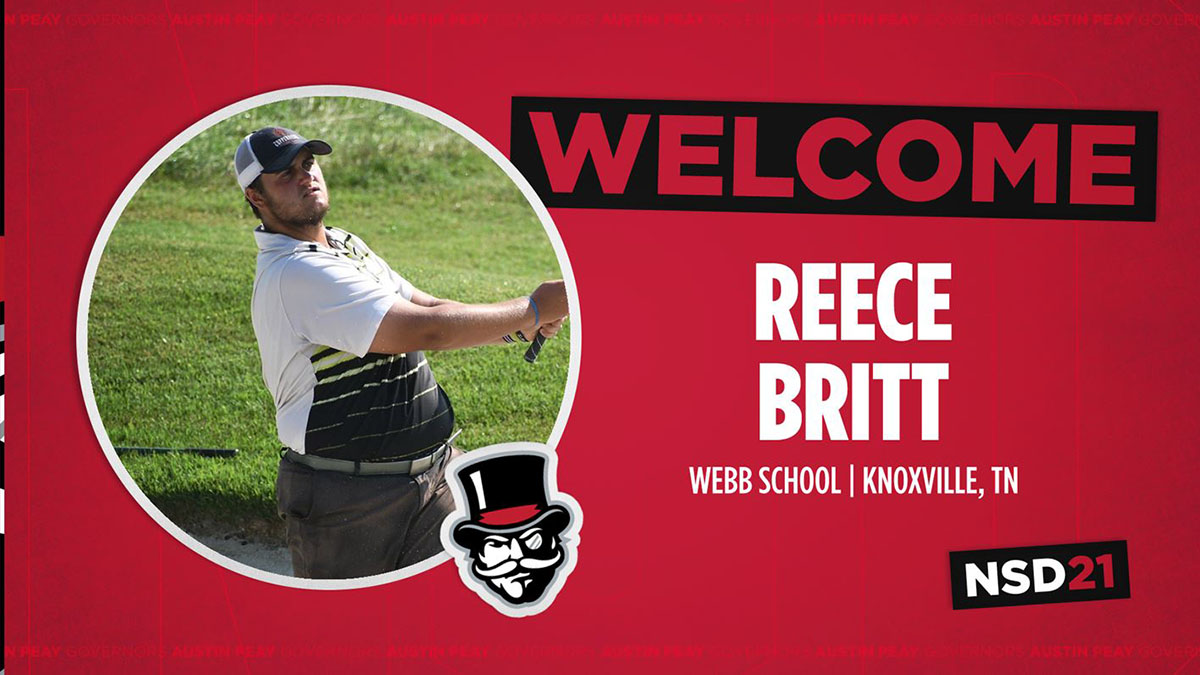 Britt has been a force at both the prep level and on the Tennessee junior golf circuit. 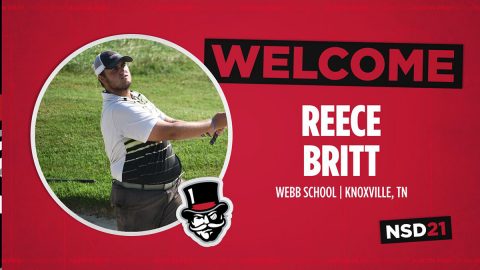 Representing Webb School of Knoxville, he is a five-year letterman with three career top-10 finishes in the TSSAA Division II State Championships, including an eighth-place showing as an eighth-grader in 2016 and a third-place showing in his most recent state title appearance in October.

Outside of his work at Webb, Britt was the 2019 Sneds Tour Player of the Year and 2020 Sneds Tour and Golf House Tennessee Spirit of Golf Award Winner, an award created to honor those juniors who not only have exceptional golf skill, but also embody what the game of golf is about. He finished third as an individual at the 2020 Tennessee Junior PGA Tour Championship, thanks to a final-round 69, and was a two-time member of Team Easter in the Tennessee Junior Cup in 2018 and 2019.

“I’m very excited to have Reece join our program,” Wilson said. “He is a proven winner and a high-character young man who adds to a long list of great Austin Peay State University golfers from the Knoxville area.”