HomeNewsCommunity meeting to explain method behind the madness of "blight"
News

Community meeting to explain method behind the madness of “blight” 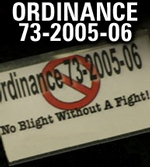 Officials for the City of Clarksville will hold a community meeting to discuss the Clarksville Center Redevelopment Plan on Thursday, January 10th at 6p.m. in the Clement Auditorium at Austin Peay State University. Missy Graham, Communications Director for the City of Clarksville, said that the meeting location was selected because APSU is located in the Clarksville Center Redevelopment District. APSU is the only property to be exempt from in the newly designated “blight” area.

According to Graham, “several details of the plan have been misrepresented in recent weeks and the Mayor and City Council are hosting this event to help residents understand the objectives of the plan. The Downtown District Partnership worked on the plan for several years before presenting it to the City Council in the fall of 2007. The City Council voted on the plan on two separate occasions and did not receive any opposition from the public.” 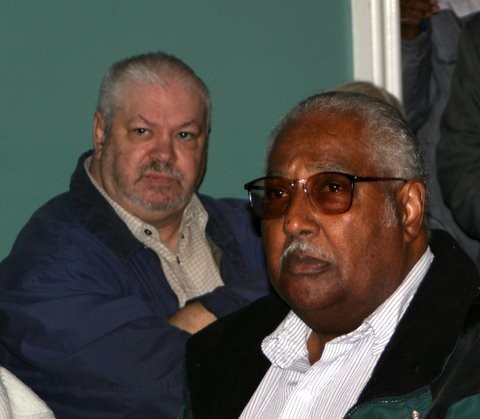 Clarksville Property Rights Coalition members maintain they were unaware of the details and language of the ordinance that has lumped all of the downtown area (except APSU) into a “blighted” category for purposes of redevelopment. Participants in these meetings felt “blindsided ” by the blight designation and were quick to line up and sign postcards addressed to their legislators protesting the the ordinance. The anger crossed boundaries of race, gender and income, unifying residents who were seeking answers and explanations. 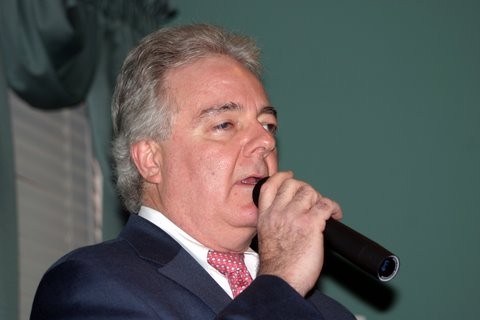 The ordinance approved by the Council designates two square miles or approximately 1800 homes and businesses, as “blighted” and potentially subject to eminent domain to make way for private development of some areas. The only property exempt from this declaration was that owned by Austin Peay State University. Attorney John Summers, in calling the ordinance “audacious,” stated that the law represents the largest designation of blight to be made in the country without having a specific projects defined and ready for implementation. 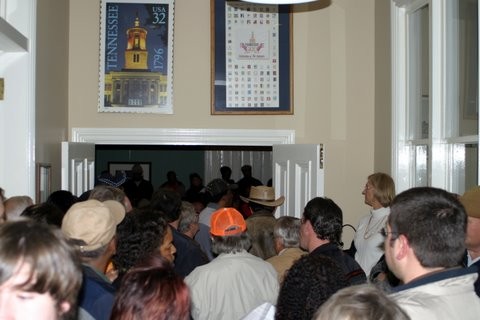 Homeowners who started the Clarksville Property Rights Coalition say they were not aware of the potential ramifications of the ordinance and have called for it to be repealed. Clarksville Property Rights Coalition member Debbie Denton expressed her concerns about the relatively short notice given, and the lack of information about format of the planned city forum. Two previous meetings, one held on Dec. 14 at the Hope Center on Legion Street, and another on Dec. 17 at the Historic Train Station (at right), drew SRO crowds of angry residents who signed petitions and postcards calling for the ordinance to be repealed.

Clarksville Online publisher Bill Larson has submitted the following questions to the city over the past several weeks, but has received no response. His most recent request was made on January 3:

In prior inquiries, the Housing Authority was asked to provide the studies attached to this ordinance and development plan but were unable to produce documents related to this issue. None of these questions have been answered.

On a previous request for on December 20th, Mayor Johnny Piper ignored the questions we asked, and attempted to pass the buck.

“Thank you, Bill, for your inquiry. However, I would like to ask you to contact Mr. Joe Pitts, as DDP Chairman at the time, and Mr. Wayne Wilkinson for the answers as this was a document which these gentlemen worked on for the past 2 1/2 years prior to most of us being on the council and we were told that all the sensitive issues were worked out. I think the best place for you to start would be to contact the initiators (Pitts and Wilkinson) of the document. We are planning on having a public meeting about this item for public discussion after the first of the year. It does appear that many of the discussions are based upon erroneous information which these two gentlemen should correct. I know the council agrees that they are the people who represented to them that all the affected community was kept in the information loop and evidently they were not!!!”

These questions must be answered in the City’s public forum, or our elected officials must be held to account. Does Mayor Piper’s statement that apparently his constituency “was not kept in the information loop” grounds for the entire issue to be revisited?

If you have any questions about the community meeting, please call the City of Clarksville Mayor’s Office at 645-7444.

The following links can provide more information on state law regarding development, eminent domain and the designation of “blight.”