Clarksville, TN – The Clarksville Police Department is attempting to locate and arrest Jack Louis Janes for Vehicle Burglary. Janes is a 33-year-old white male who is six feet tall and weighs 180 pounds. He has blue eyes and brown hair.

Detective Raymon Carroll obtained an arrest warrant for Janes on May 12th. The warrant alleges that Janes stole two Honda portable generators from a Charter Communications work van while it was parked at a restaurant on Fort Campbell Boulevard on May 11th, 2015. 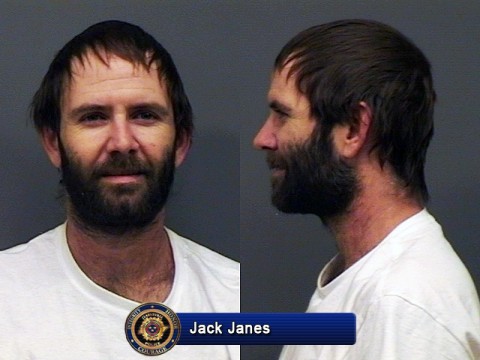 The generators are valued at $900.00 each and the warrant carries a $10,000 bond. Janes also has two Violation of Community Corrections warrants with a combined bond of $150,000.

Anyone who knows the location of Jack Janes is asked to call 911.