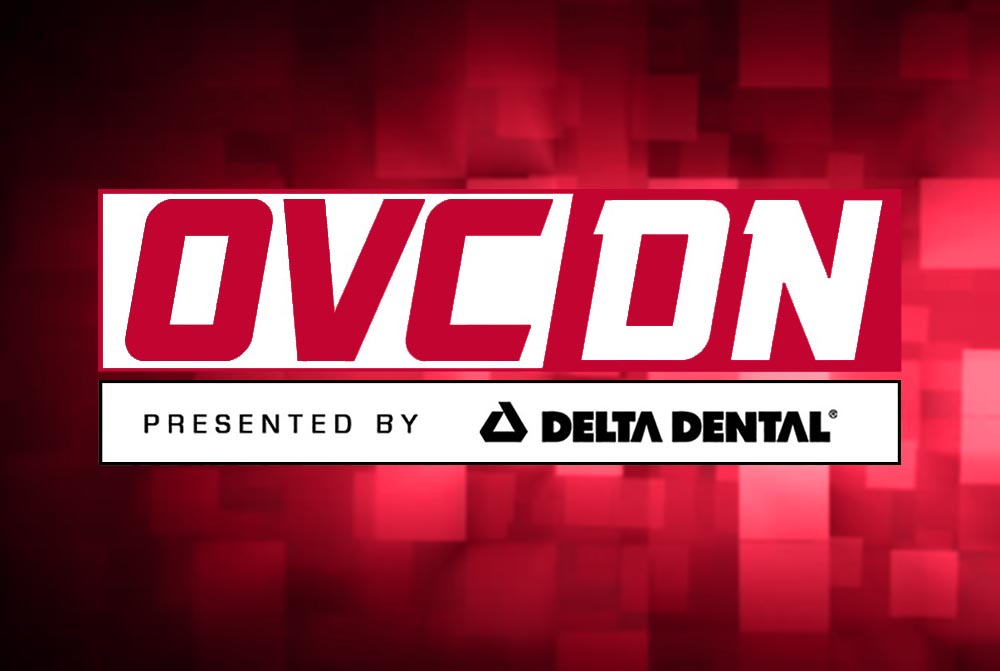 The university was recognized with three of the program’s seven awards for the 2016-17 academic year. In addition to winning the Overall Award of Excellence by a Campus Production, the university earned awards for Clarity of Production and Professionalism in Announcing. 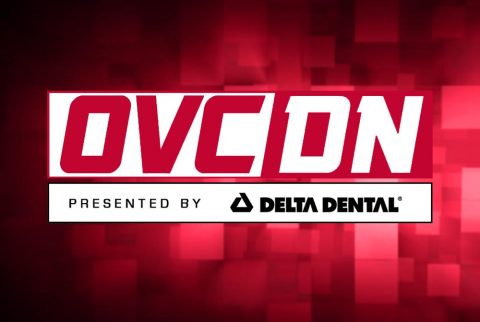 It is the third consecutive year the OVC Assessment and Accountability Subcommittee has awarded seven total awards as part of a Program of Excellence, including two overall awards of excellence and five secondary awards.

The subcommittee, comprised of individuals from a variety of administrative positions within OVC member institutions, was established and charged with setting minimum expectations along with an assessment program to recognize member institutions excelling with the OVCDN.

The OVC Digital Network (OVCDN) launched in August 2012 and is the exclusive home for live web-streamed athletic contests and ancillary programming involving OVC schools. Overall this marked the fifth year of events being offered free of charge and in a high-definition format from any computer, smart phone, tablet or Roku without needing any registration or special downloads or apps.

The OVC Digital Network is presented by Delta Dental of Tennessee.

Since its inception five years ago the OVC Digital Network has broadcast over 3,000 events to fans across the world. As of this month the events have exceeded two million total views, including increasing viewership each year.

“The Conference Office is extremely excited to have the opportunity to recognize all of the hard work and dedication that goes into to content being streamed on the OVCDN throughout the year,” said Brian Pulley, OVC Assistant Commissioner for External Affairs. “Our students and administrators put in countless hours to bring the very best coverage to fans each week. We hope this program of excellence continues to grow and create a healthy sense of competition among our member institutions going forward.”

OVC member institutions submitted nominations for each of the award categories and those nominations were viewed and judged by the OVC Assessment and Accountability Subcommittee who determined the individual winners. For the overall award of excellence, two awards were given, one which focused on campus-run productions and the others on schools that use professional production companies or local television partners.