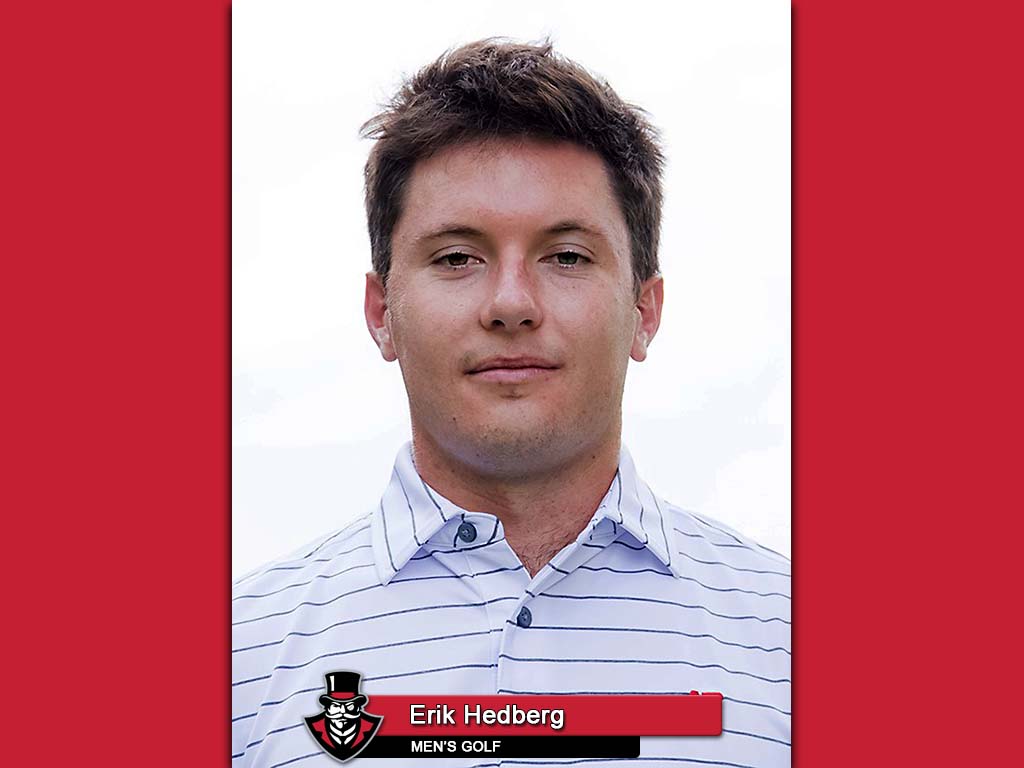 Hedberg was one of 260 Division I men’s golfers to earn this distinction; a record 434 earned All-America Scholar honors across all levels (Division I, II, III and NAIA). 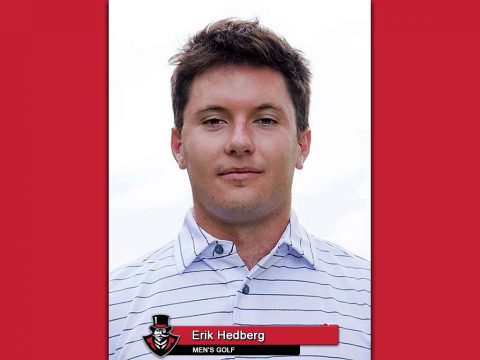 “I’m very proud of Erik,” said Austin Peay head coach Robbie Wilson. “He was a true student-athlete who did his best on and off the course. This is a great award and Erik is very deserving.”

In his final campaign as a Governor, Hedberg put together a pair of top-five finishes at the Skyhawk Classic (fourth with even-par 216 [71-72-73]) and the Missouri Tiger Invitational (second, four-under par [71-72-69]). Twelve of Hedberg’s 31 rounds came in at par or better, including at least one round in seven of Hedberg’s 11 tournament appearances.

Hedberg averaged 74.65 strokes per round in his final campaign, with a low round 69 in the final round at the Tiger Invitational.