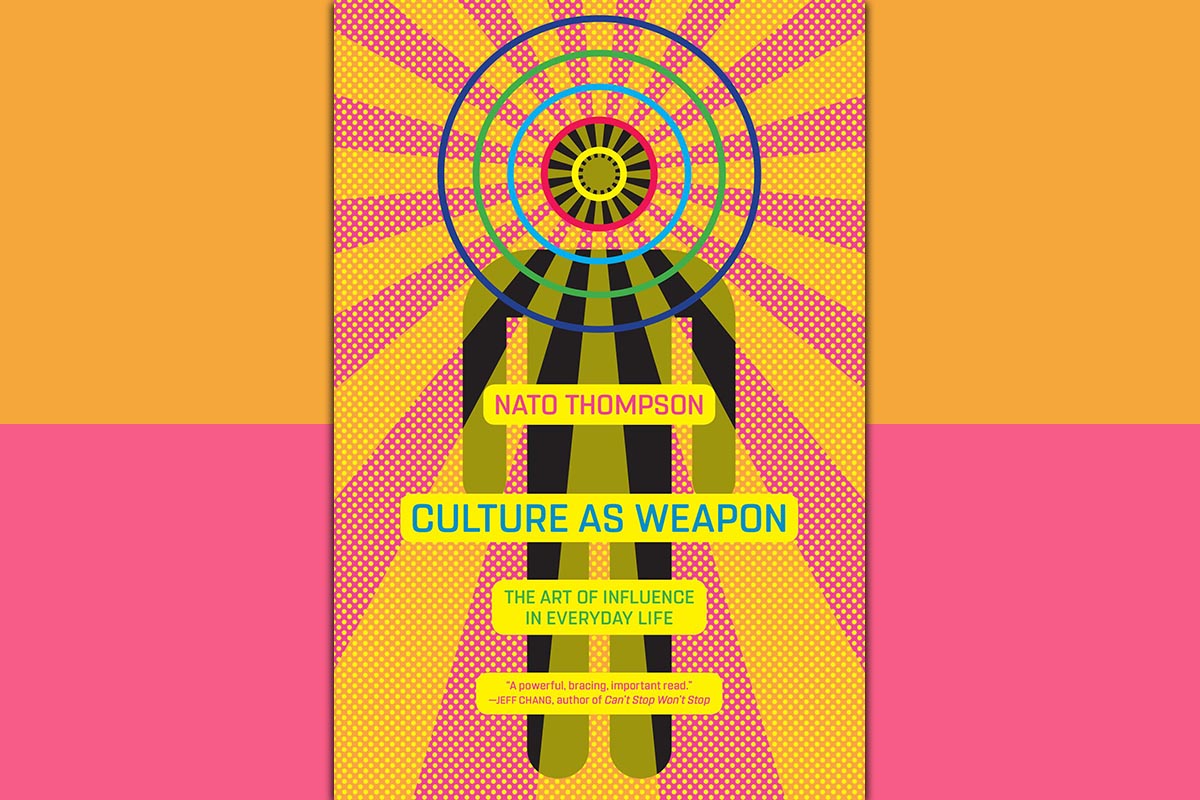 Clarksville, TN – The Austin Peay State University Department of Art + Design, along with the APSU Center of Excellence for the Creative Arts (CECA), will present Nato Thompson, author, curator and artistic director of Creative Time, at 6:00pm on September 20th, 2017 for an artist lecture in the Art + Design Building’s Heydel Hall. 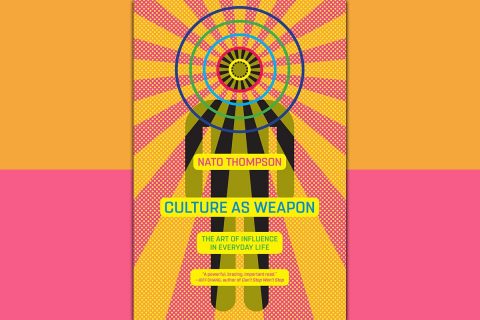 Previously, he worked as curator at MASS MoCA, where he completed numerous large-scale exhibitions, including The Interventionists: Art in the Social Sphere (2004), with a catalogue distributed by MIT Press. His writings have appeared in numerous publications, including BookForum, Frieze, Artforum, Third Text, and Huffington Post. In 2005, he received the Art Journal Award for distinguished writing.

For Independent Curators International, Thompson curated the exhibition Experimental Geography with a book available from Melville House Publishing. He has written two books of cultural criticism, Seeing Power: Art and Activism in the 21st Century (2015) and Culture as Weapon: The Art of Influence in Everyday Life, to be published in January 2017.

“I believe in the power of dreams to produce change in the world,” he said. “Often that has been a project produced and driven forward by artists. But I am also aware that the game of seduction goes far beyond where artists exist in today’s world. That is why I both push forward with art and artists, but also am aware of a complex landscape where making culture is part of many facets of daily life. I think to be relevant in the 21st century in terms of culture making, one needs to confront this complex landscape head-on in order to find now opportunities, escapes, and revolutions.”