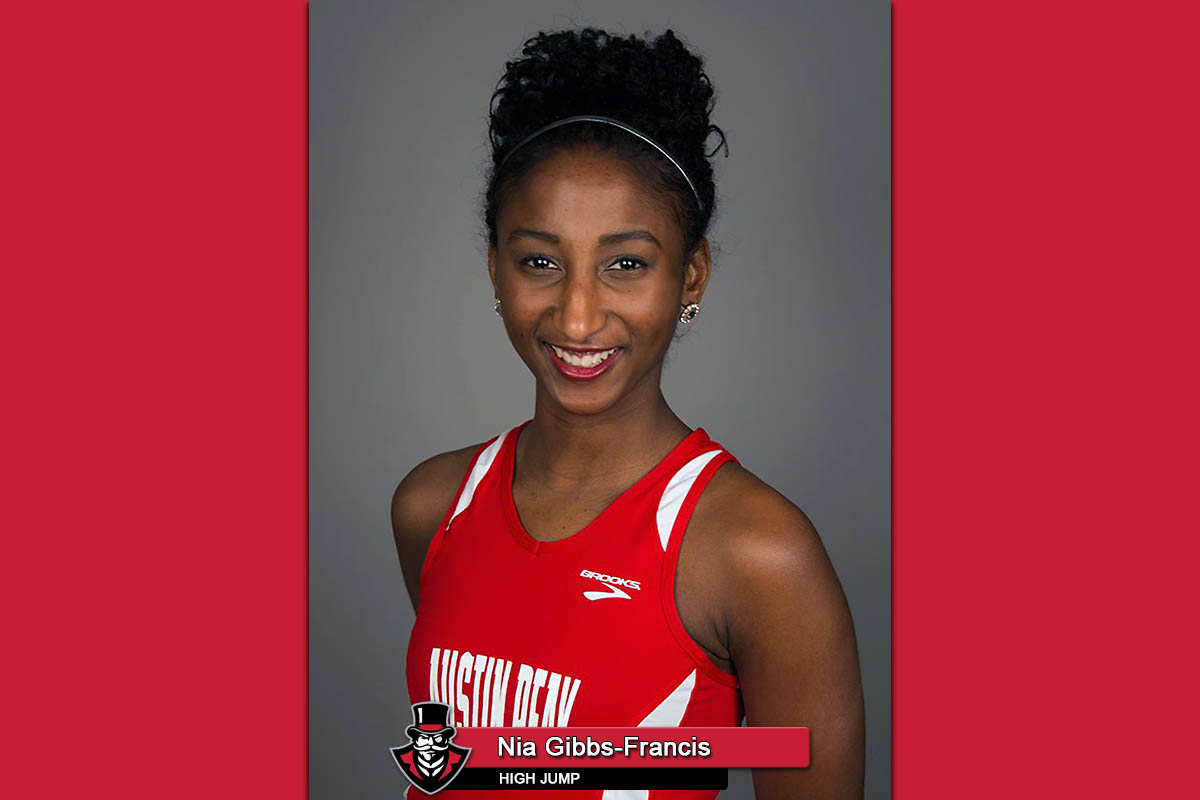 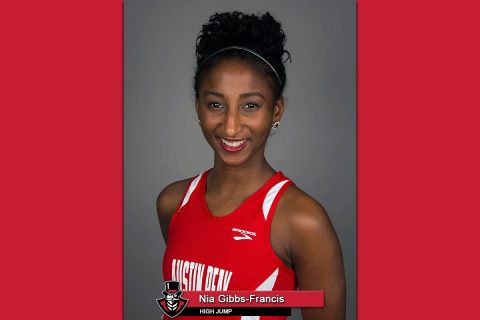 Gibbs-Francis’ spring filled with academic achievement continues with this honor.

Previously, she was named an Arthur Ashe Junior Sport Scholar for the second time in her Austin Peay career and earned the 2018 Perkins-Freeman Academic Achievement Scholarship, given at the annual EsPEAY’s to the rising Austin Peay senior with the highest grade-point average.

In addition to her exploits in the classroom, Gibbs-Francis remains a vital part of the Austin Peay track and field team. She secured 1.5 points for the Govs in the 2018 Ohio Valley Conference Outdoor Championships with a season-best 1.65m (5-5.0) leap. And last fall, she was the OVC’s representative at the 2017 NCAA Student-Athlete Leadership Forum in Washington, D.C.