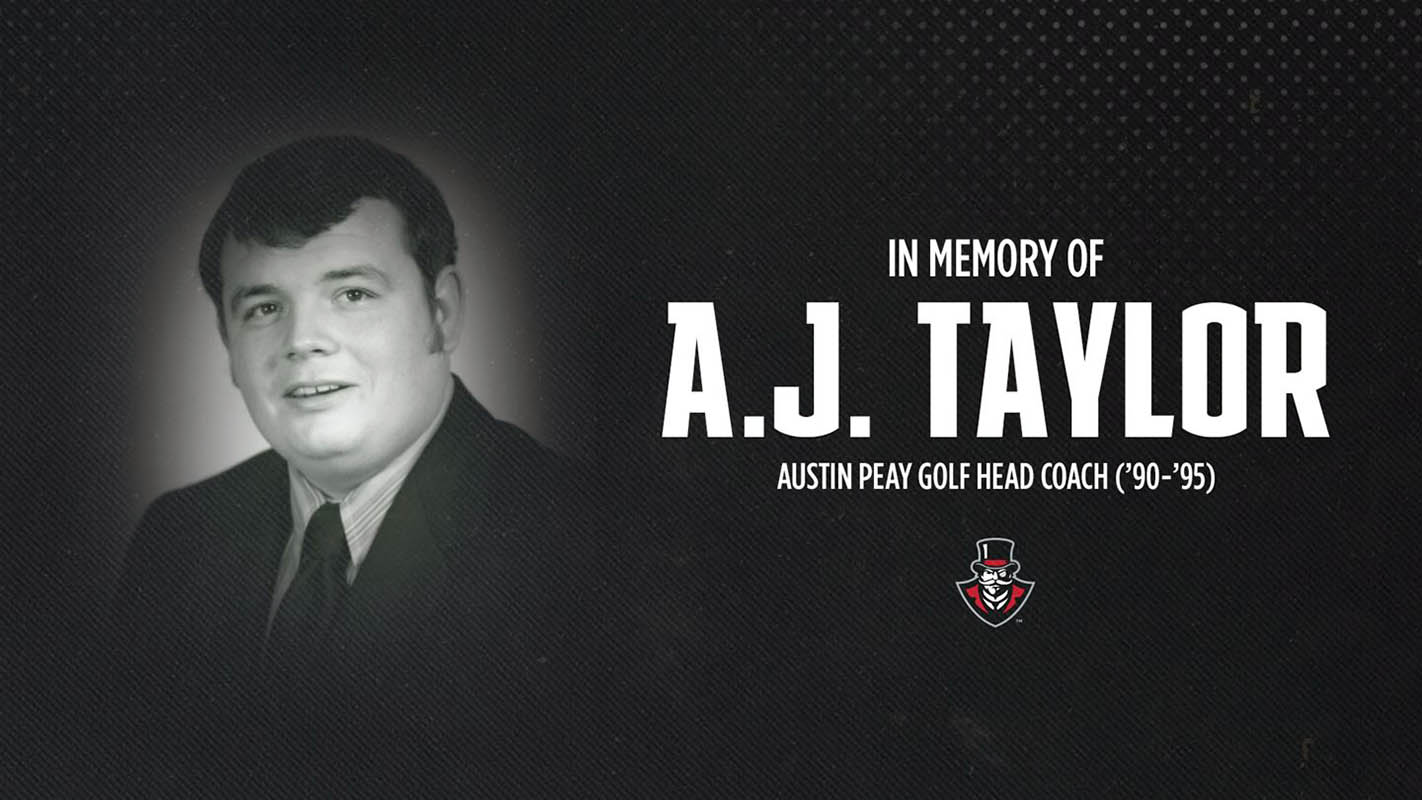 During Taylor’s tenure, the Govs earned three runner-up finishes at the Ohio Valley Conference men’s golf tournament, with Michael Alary, Sylvain Trudel and Kevin Mulvihill each earning all-conference honors under his tutelage. Alary was medalist and OVC Player of the Year in 1991 to conclude Taylor’s first season at the helm. 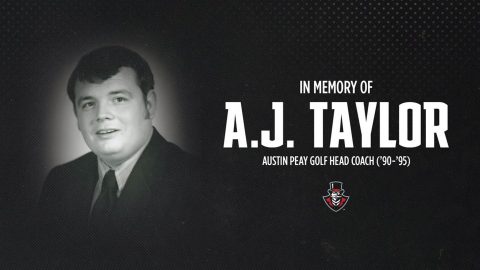 A professor in Austin Peay’s College of Business for 28 years and Coastal Carolina for six seasons, he is survived by his wife Phillis; son Rich; sister Deborah Newell; aunt Betty Dale; and several cousins.

A Celebration of Life will be held 11:00am, Monday, March 25th, 2019 at Bethel Cumberland Presbyterian Church with Rev. Stewart Salyer officiating. Burial will follow.