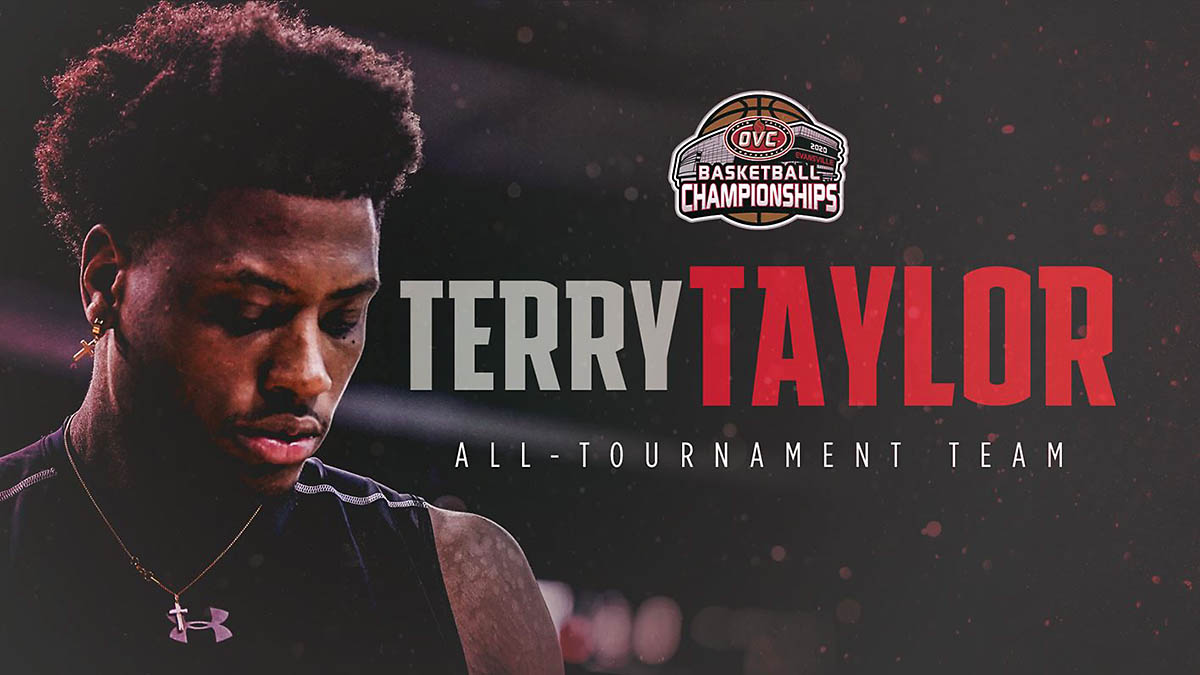 Evansville, IN – Austin Peay State University (APSU) junior forward Terry Taylor checked off another item along his quest to be one of the best to ever put on the red and white, earning All-Ohio Valley Conference Tournament honors. 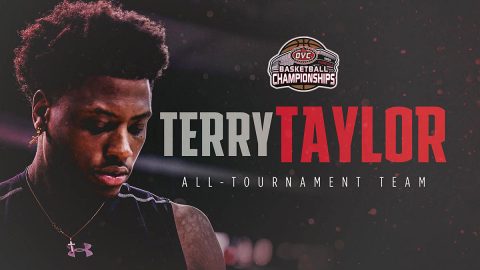 Terry Taylor did everything in his power to will the APSU Govs onward in the tournament, averaging 27 points and 13 rebounds against Eastern Illinois and Murray State. Against the Panthers, Taylor netted 27 on 10-of-16 shooting with four three-pointers; in the semifinals against the Racers, he put up 27 points and 14 rebounds, going 12-of-25 overall from the floor.