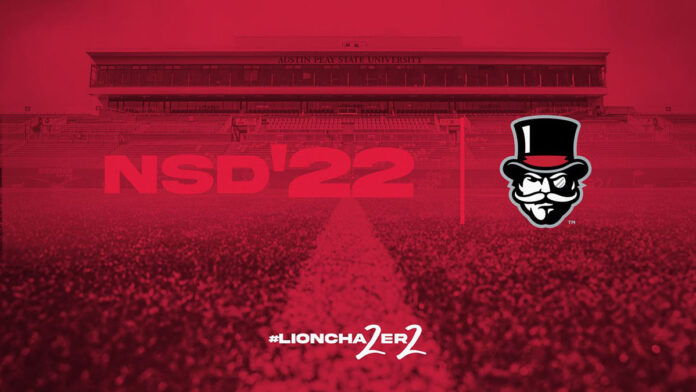 Clarksville, TN – Needing to find key pieces on the offensive line and its defensive unit, Austin Peay State University (APSU) head coach Scotty Walden and the Governors’ coaching staff made a splash with a dozen signees during the first day of the early signing period, Wednesday.