This event was held in the APSU Foy Fitness Center where different members of Greek life joined to watch their peers.

Before the event began Victor Felt, Director of Student Life of Engagement, announced this year’s winner of Homecoming Heroes King and Queen. Mr. Felts mentioned that this year both winners made history.

King Matthew Robinson raised $618,00 dollars and Queen Alyssa Rangel raised $1600 dollars for this year’s competition. All the students of panhellenic greek life in total raised $6,865 dollars to give to Burt Elementary school.

Rachel Funderburck received this year’s winnings and mentioned “We enjoy Austin Peay State University students coming into the building and seeing our students. We greatly appreciate the hard work y’all provide. Thank you!”

Mason Walker, a member of Sigma Phi Epsilon, mentioned that his fraternity has been preparing for this competition for a week now. His fraternity will also be in the homecoming parade. Walker said, “Our float is Mardi Gras on Drane Street is the theme. It’s the most I will give for that right now.”

“This year’s competition is good. I can definitely tell a lot of people put work into it this week so it’s going to be a great show,” Walker added.

Homecoming Hero Queen Alyssa Rangel, Alpha Delta Pi, said “We have been preparing for over two weeks now and we’ve been working really hard and I am really excited for the outcome.”

Like many Greek students, Alyssa did not mention any hints of what their float will look like. All that was mentioned was “It’s Mardi Gras themed.”

It was fun to watch all of the organizations support their friends while on stage performing! The winners of this Lip Sync battle were Alpha Delta Pi sorority and Alpha Tau Omicron. The two took home some beautiful trophies as well as bragging rights! 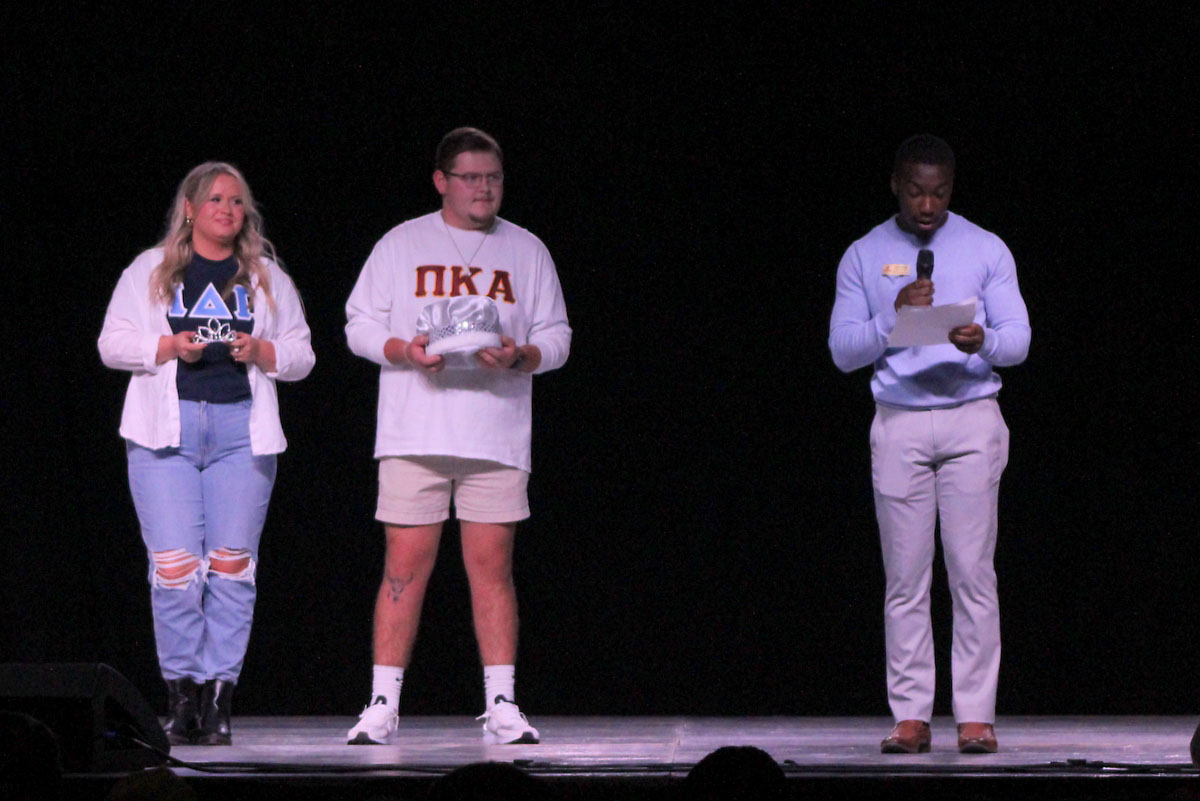 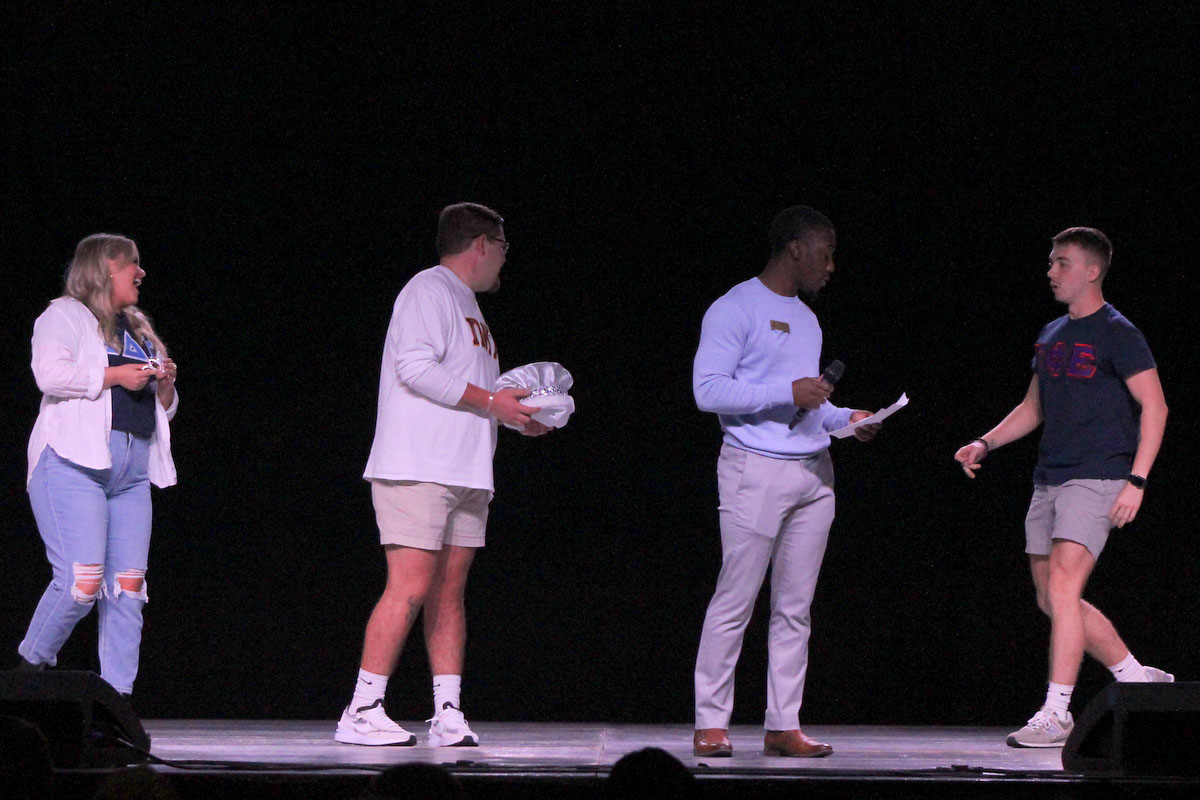 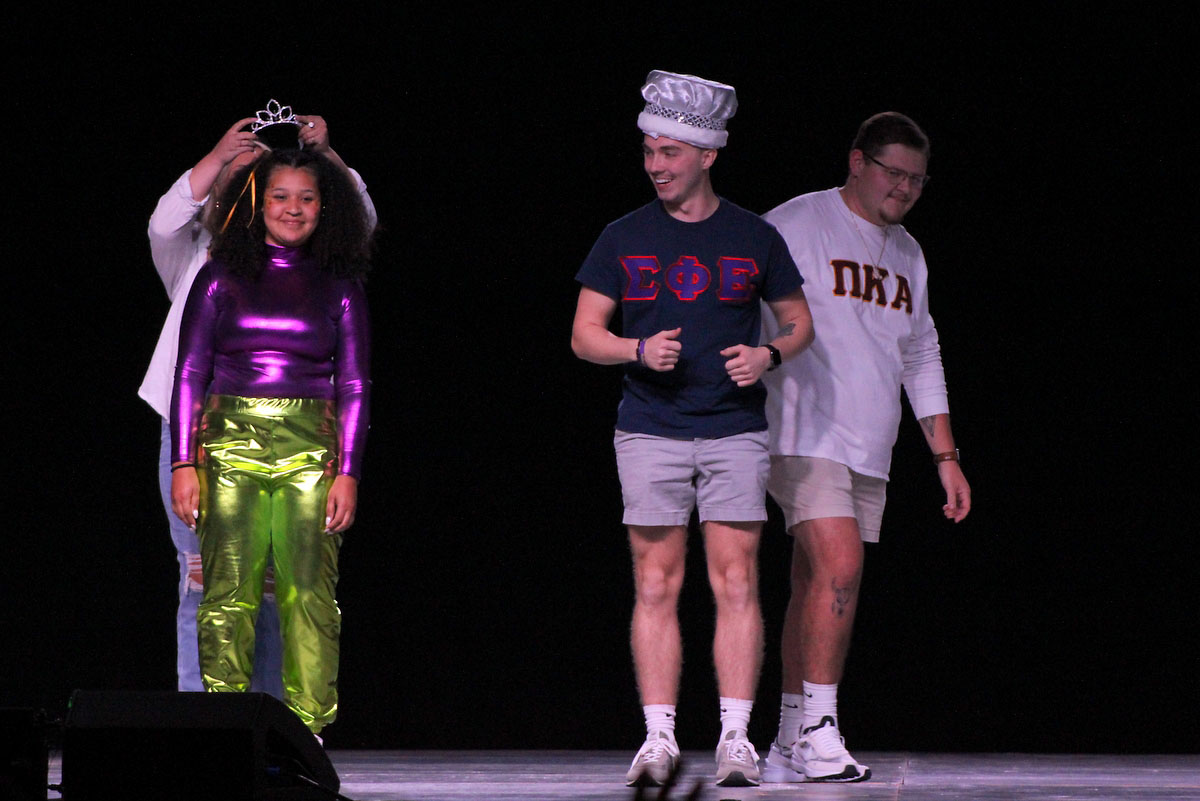 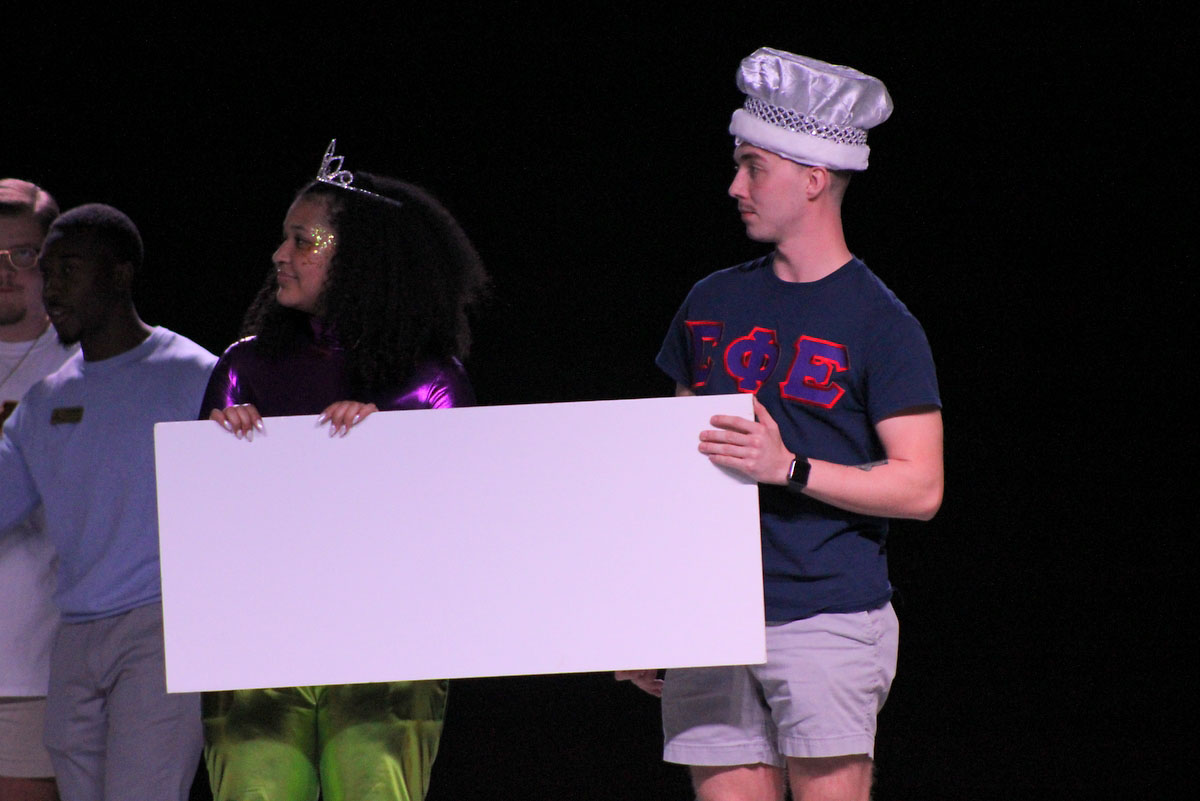 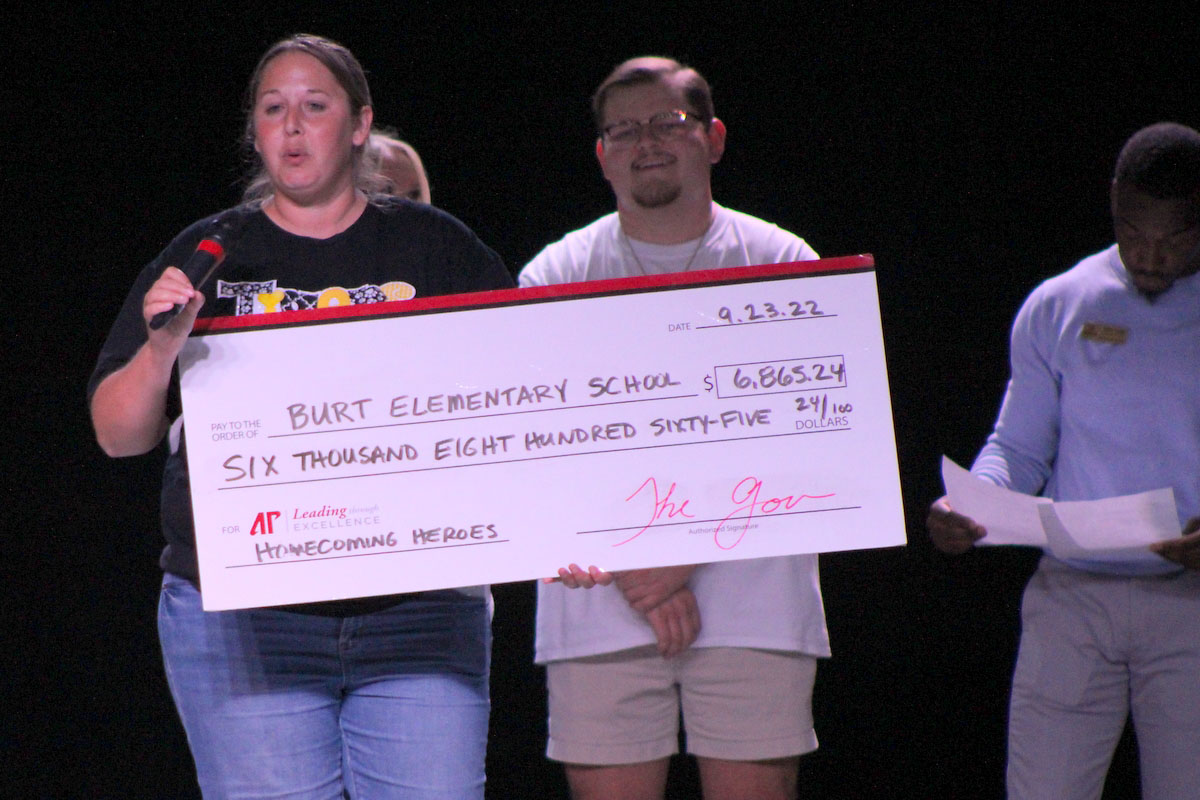 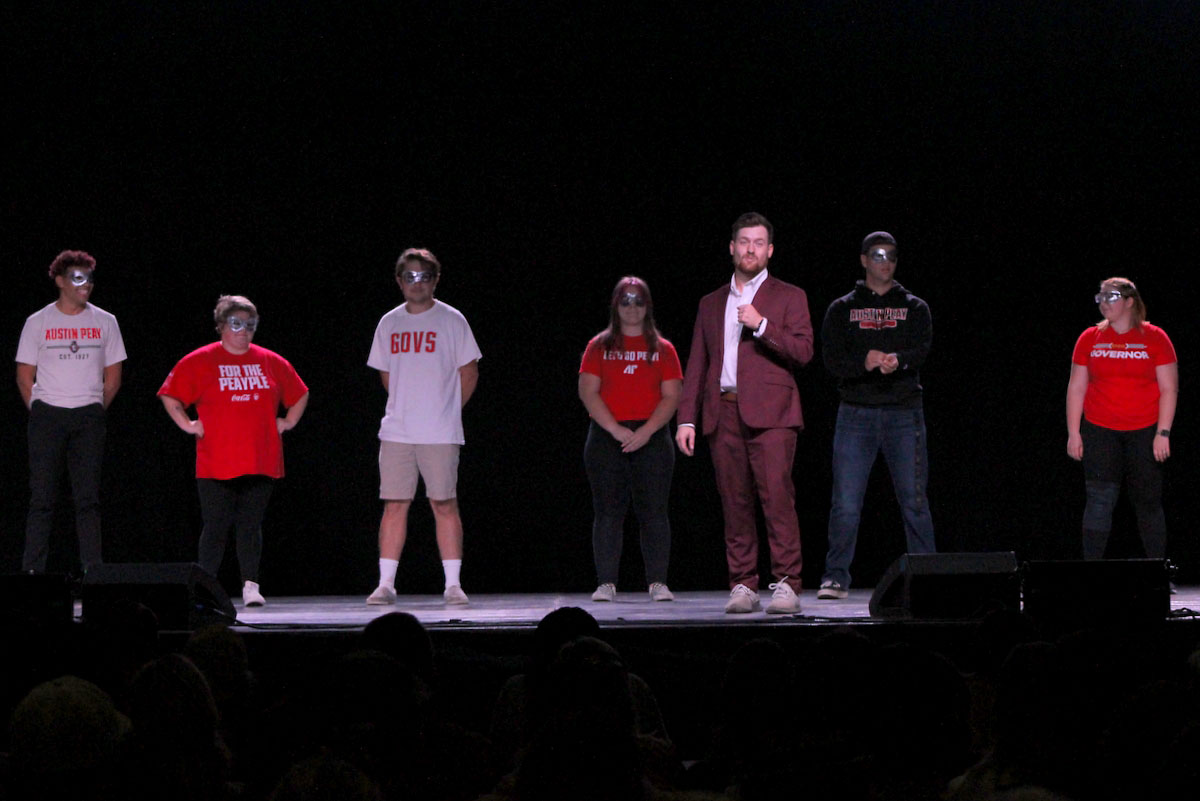 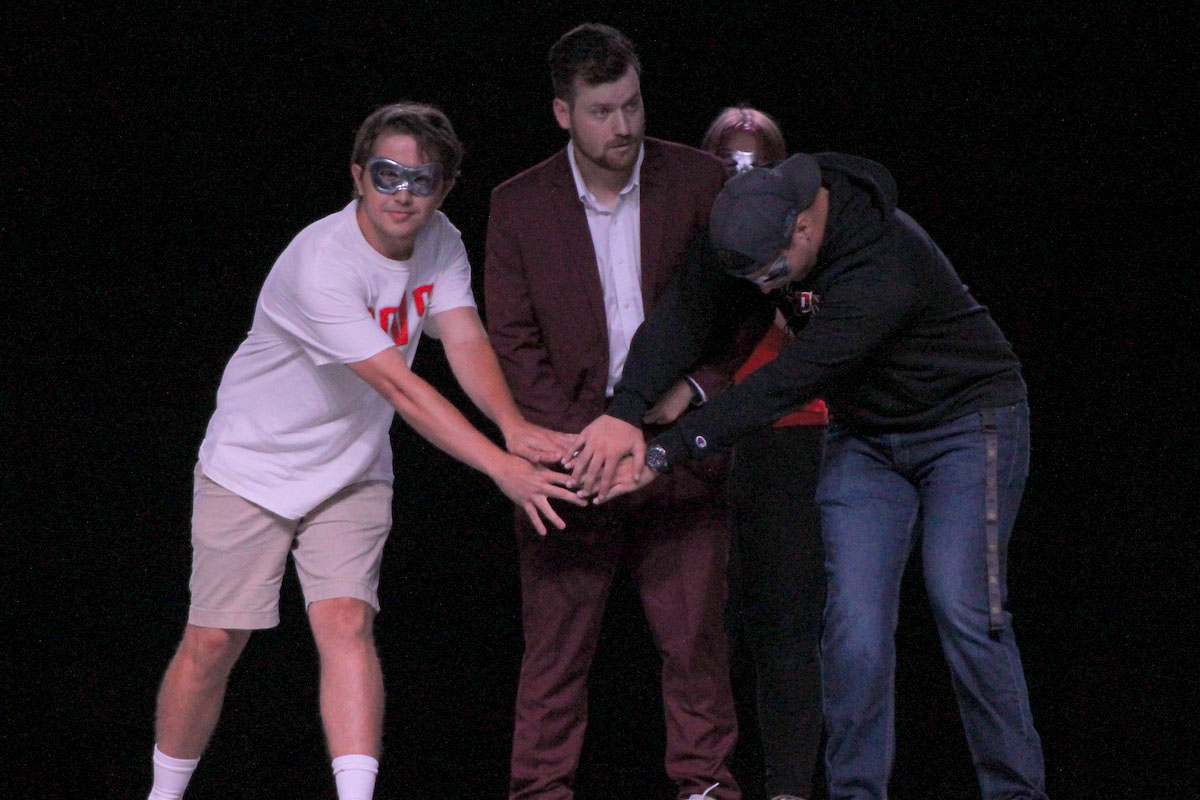 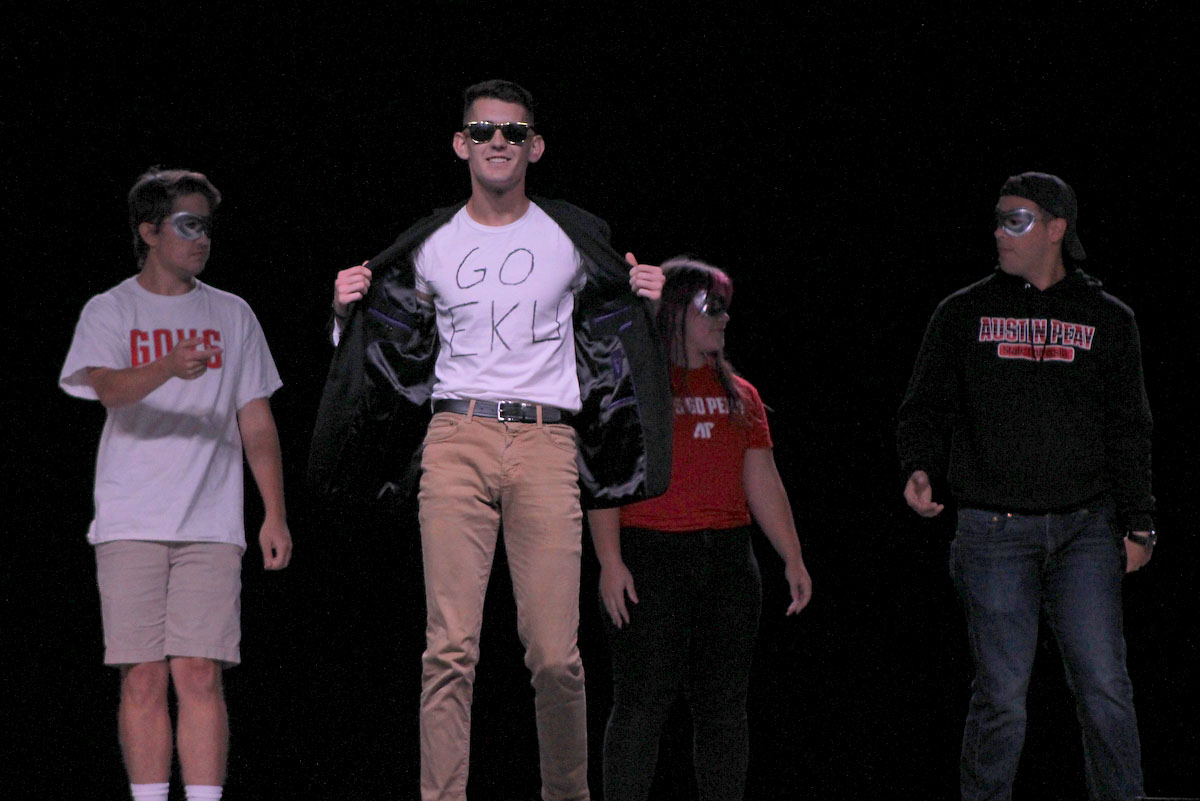 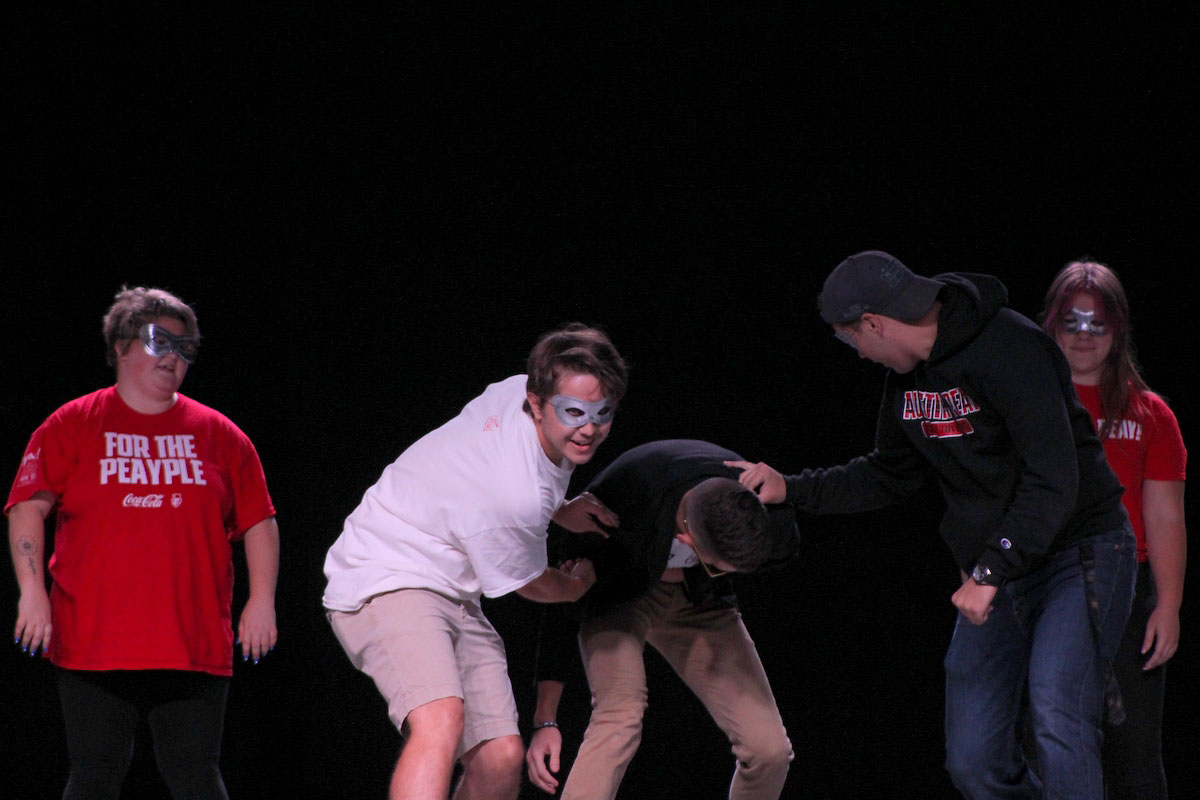 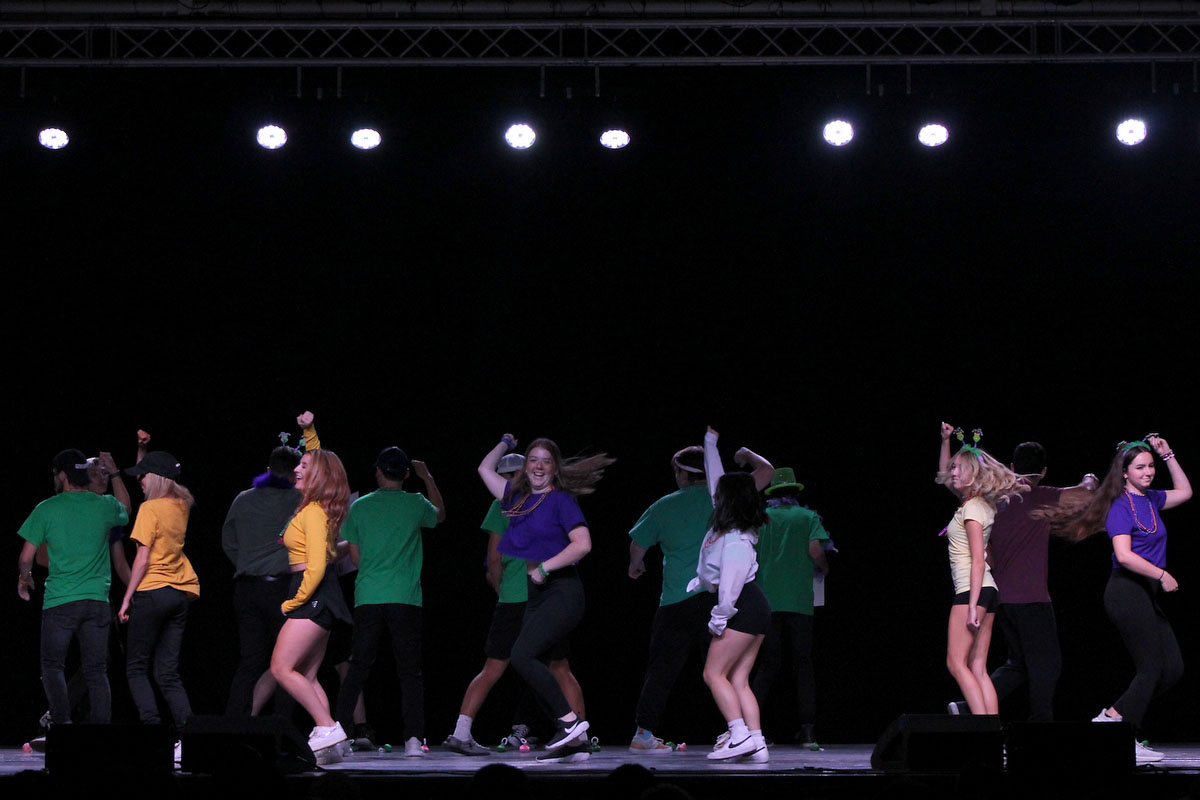 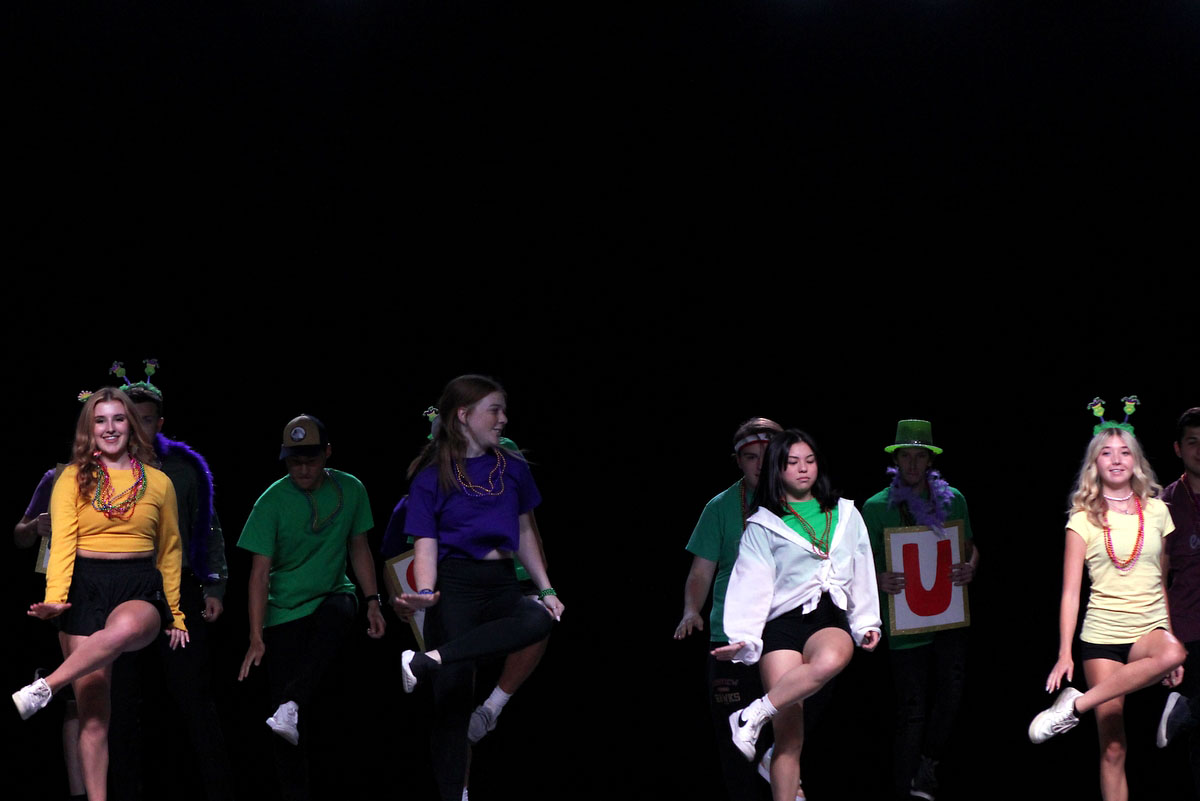 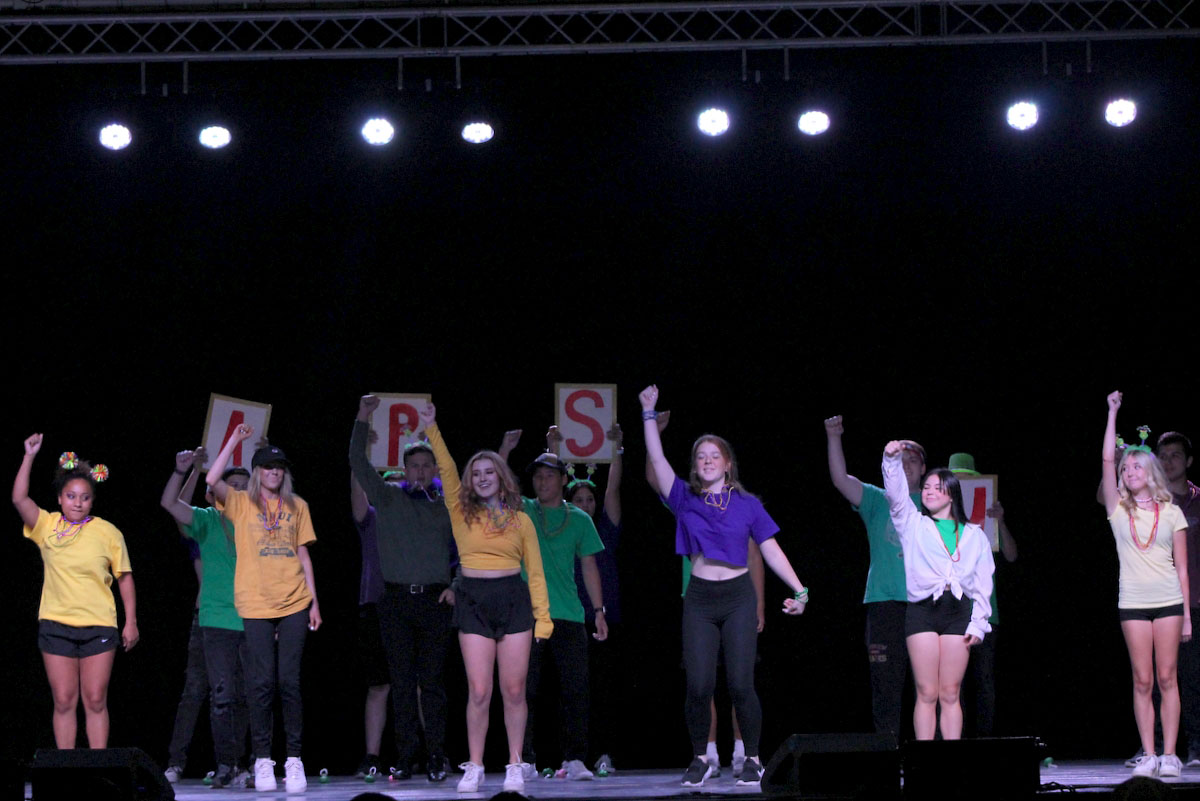