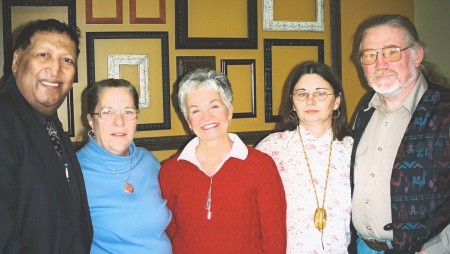 Following the Trail of Tears Removal, those Native Americans who did not abandon their homesites were subject to punitive laws and regulations designed to strip them of their rights to property and deny their parental rights. Many families hid their Indian heritage to avoid the consequences of proclaiming their ancestry. During the era of Jim Crow laws, Native Americans were also victimized by these repulsive abuses of political authority along with African Americans. Tennessee does not recognize recognize Native Americans as a minority group. 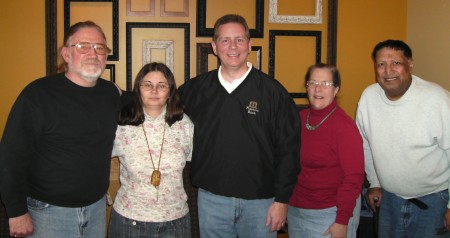 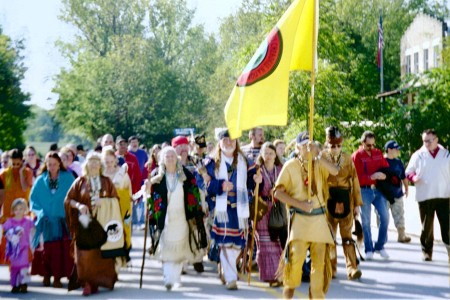 The Native Cultural Circle is a Native American history group. It has staged its annual pow-wow continuously for eleven years. The pow-wow is an educational presentation to the greater community that seeks to inform non-tribal peoples of the true history, traditions and customs of Tennessee’s Native People. It also serves as a networking opportunity for Native Americans, young and old, from across the country. 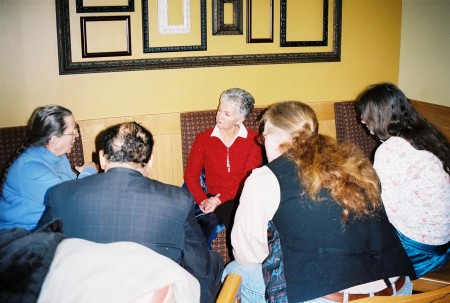 Proceeds from the pow-wows are used to purchase authentic Native American educational books which are given to local elementary school libraries. The group also stages demonstrations of native dance and song, along with showcasing native regalia (native styles of clothing). This allows the students to learn the true history and traditions of native tribes. 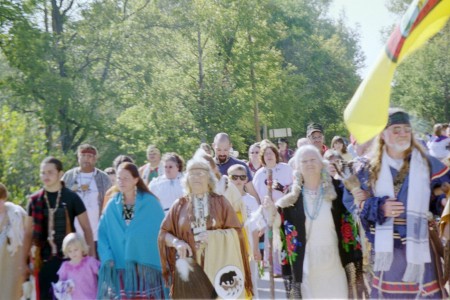