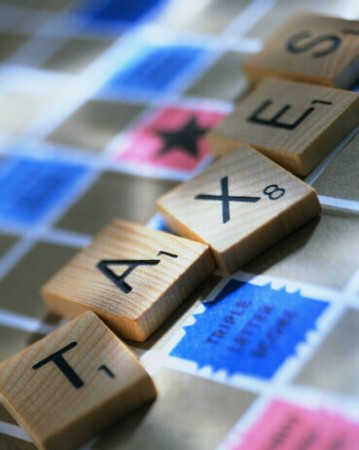 If you pay Clarksville city taxes there is a big change in the due date this year! Don’t forget that instead of the normal May 30th deadline, the deadline has been moved up to Feb 28th.