Clarksville, TN – On June 14th, 2012, around 12:30pm, a watchful neighbor saw some activity which seemed suspicious to him. 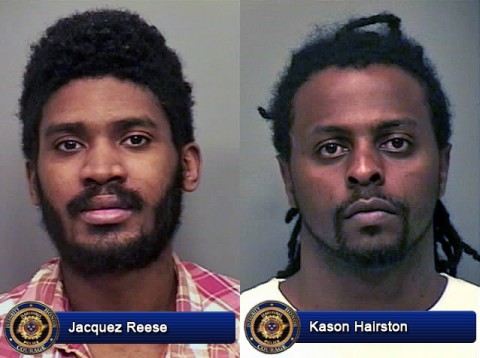 The vehicle left, returned, and the passenger, kicked in the door at 474 Circle Drive, and removed an item from the house. The vehicle was seen speeding off, running a Stop sign, and almost hitting another vehicle.

The witness call 911 and provided a detailed description of the vehicle, suspects and their clothing, and the direction the vehicle was traveling when it left.

The witness identified the two suspects as the men who were at the 474 Circle Drive residence. There was also property in the vehicle which had been taken from the residential burglary. 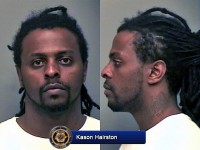