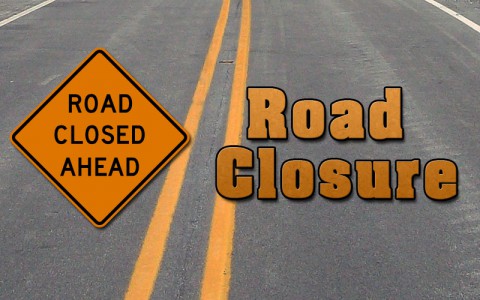 South First Street will also be closed to traffic from Franklin to Union Street and Commerce Street will be closed from South Second Street to Spring Street.

The valve replacement work is anticipated to be finished by midnight.