In this steamy and fun thriller with a razor’s edge, Alicia Jayne Kelly* stars as Sara, an uptown girl who seems to have it all, but whose downtown past lingers enticingly and dangerously in front of her.

Narrated by Rori Nogee and featuring Timothy Houston as Tom and Ryan Bowie as Michael, this story of a love triangle gone wrong explores the complications of love, the compromises we make and the betrayals which ultimately undo us.

Our live band — featuring Tom Thayer on piano, Jarrod Jackson on guitar, Colin Mai on bass and Thad Wallus on drums — will be rocking theotherspace for four nights only: October 5th, 6th, 12th and 13th, at 7:00pm. 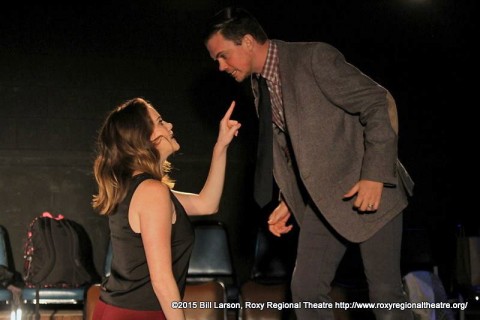 Thanks to MB Roland Distillery, you can visit our bar 15 minutes prior to curtain and pair the show with a Smoked Almond Martini, featuring MB Roland Black Dog & Amaretto with the glass rimmed in honey and a salt/brown sugar mixture ($5.00 per cocktail). 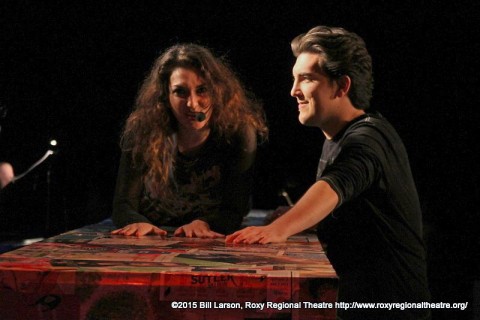 Due to language and subject matter, this production is recommended for mature audiences only.

* Alicia Jayne Kelly is appearing courtesy of Actors’ Equity Association, the Union of Professional Actors and Stage Managers in the United States