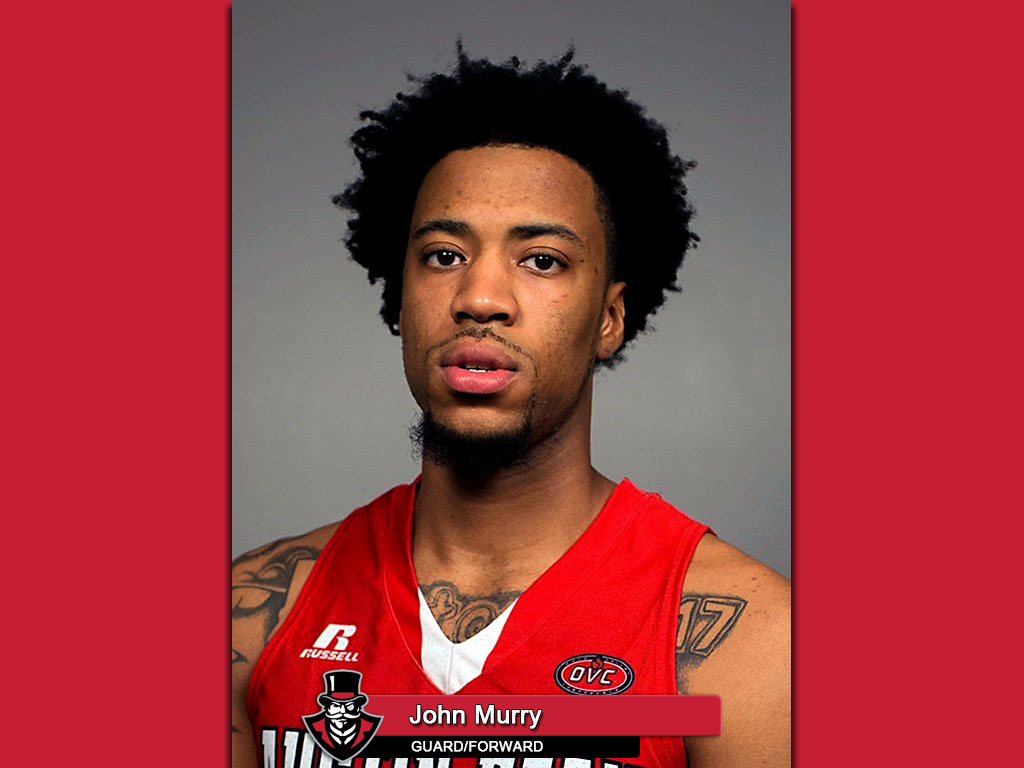 Clarksville, TN – As a junior transfer last year, Austin Peay State University guard/forward John Murry was a role player for the Governors during their NCAA Tournament season, but eight games into his senior campaign Murry has elevated his game into one of the Govs’ leading offensive weapons, as Ohio Valley Conference play nears. 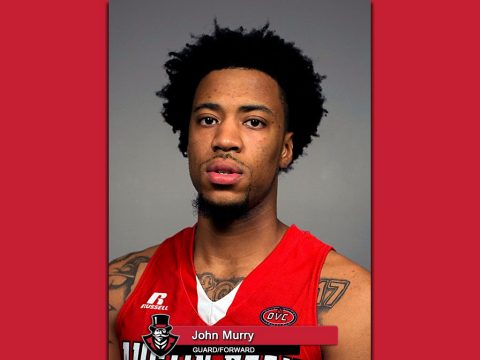 The Indianapolis, IN native only appeared in 25 of the Govs 36 games – with no starts — in 2015-16, averaging 5.7 points per game, in only 11.7 minutes of play per game, and only scoring in double figures six times, but two of those came in the Govs final two contests — the OVC Tournament championship game versus UT-Martin (11 points) and Kansas in the NCAA Tournament (13 points).

But with the Govs needing to replace the scoring punch of graduated seniors Chris Horton and Khalil Davis from last year’s team, Murry has shown the same scoring skills he displayed at Owens (Ohio) Community College as a sophomore, when he lead the team in scoring and earned First-Team All-Ohio Community College Athletic Conference and All-Region XII honors.

Currently, Murray is second on the team in scoring – averaging 15.4 points per game – only trailing Josh Robinson’s 21.5 points per game average, while seeing his minutes per game jump to 25.4 per game this season.

And he has also seen his scoring go up in a very efficient fashion, seeing his shooting percentage from the floor improve from 45.3 percent last year to 51.3 percent, while seeing his free throw percentage going from a solid 74.1 percent in 2015-16 to a team-best 82.9 percent this season.

Even more promising for Murry and the Govs is the fact that as solid as his season has been up to this point he was really seemed to hit his stride the past couple of games having put up a career high 25 points on November 30th, at the Dunn Center, versus Fort Wayne and following that up with 23 points at Arkansas on December 3rd.

Murry and the Govs will have a short break this week with finals, before returning to action with a road rematch with Fort Wayne next Saturday, December 10th.