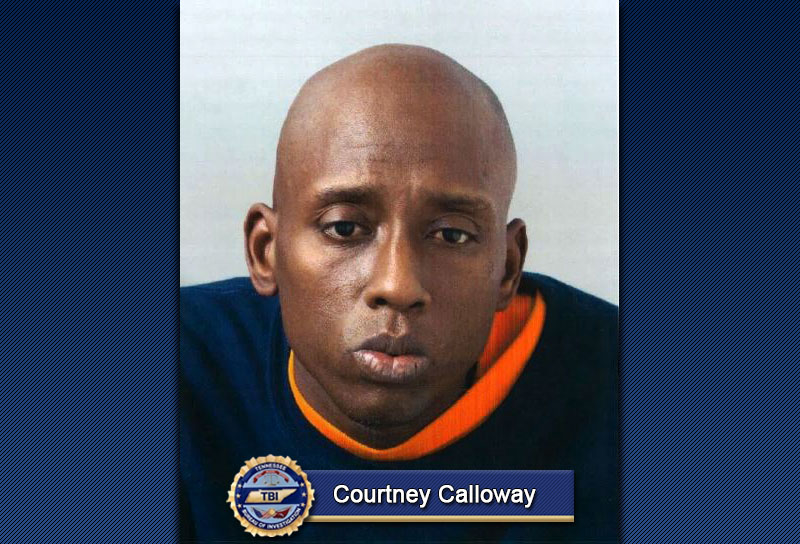 Nashville TN – An investigation by Special Agents with the Tennessee Bureau of Investigation has resulted in the arrest of a Nashville man on charges of making a report of a bomb threat, knowing the report to be false.

At the request of 20th District Attorney General Glenn Funk, on September 16th, TBI Special Agents began investigating a threat that was made on September 12th, 2016 to blow up the Tennessee Bureau of Investigation building. 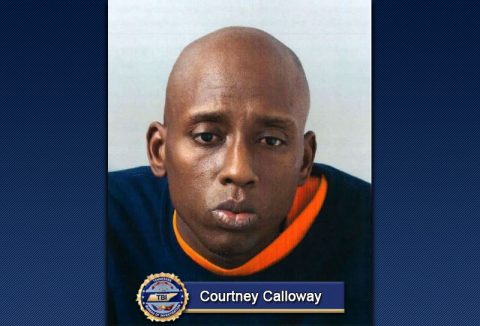 During the course of the investigation, Agents developed information that led them to Courtney Calloway (DOB 9/13/74) as the individual who made those calls to 911.

Monday night, officers with the Metropolitan Nashville Police Department arrested Calloway on an outstanding warrant. TBI Agents charged him with one count of Filing a False Report – Emergency.

He was booked into the Davidson County Jail, where he is being held on a $50,000 bond.