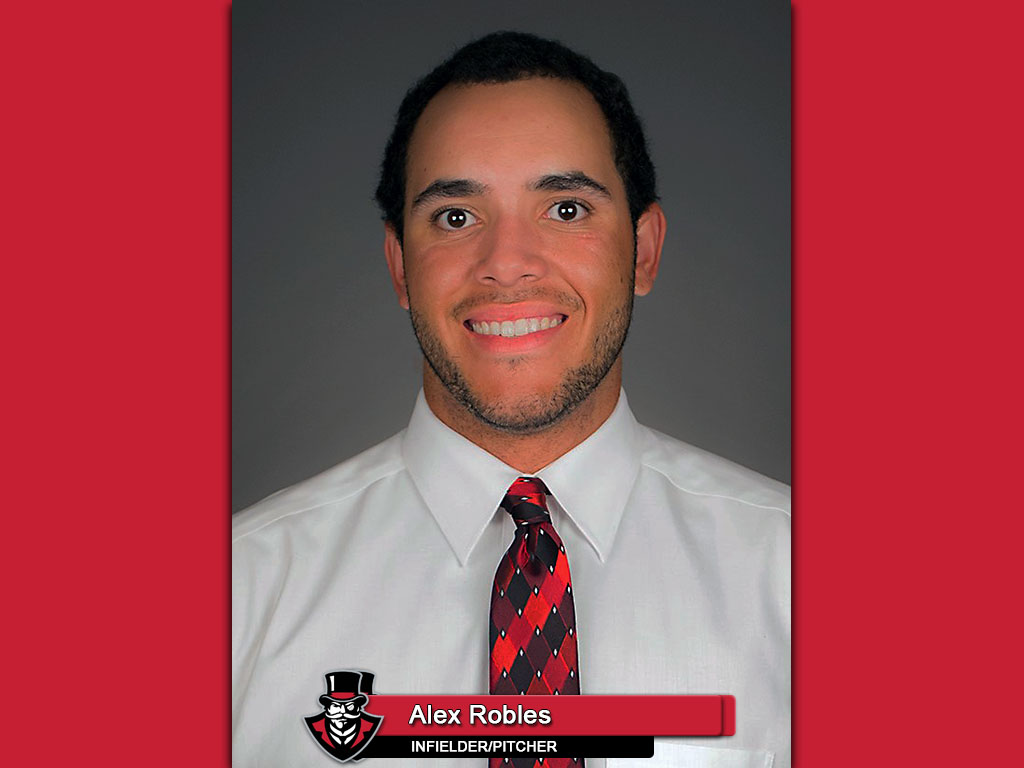 Brentwood, TN – Dre Gleason had a big weekend on the diamond and the Austin Peay State University senior first baseman was rewarded Monday with the Ohio Valley Conference’s Player of the Week honor.

It is the first weekly OVC honor for the O’Fallon, Missouri native, who opened 2017 with six hits and six RBI in the Riverview Inn Governors Challenge. Gleason posted a .600 batting average, 1.300 slugging percentage and .692 on-base percentage during the three-game weekend. 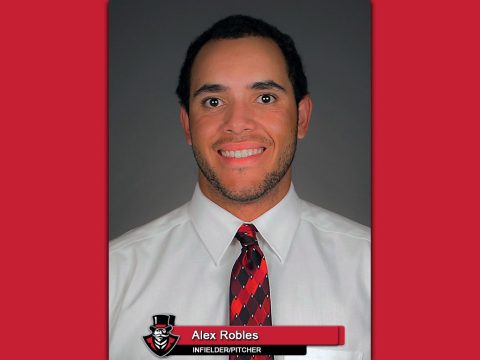 Gleason began the season with a 3-for-5 performance against Youngstown State, Friday.

The three-hit outing included a two-run home run in the seventh inning that extended the Govs lead to 8-2 en route to a 9-2 victory.

His first at-bat the following day was a RBI producer as well. Gleason’s two-run double was part of a three-run first inning as the Govs jumped out to an early lead against Illinois State. Gleason also singled and walked later in the game to reach base three times in five plate appearances.

Gleason’s first at-bat in Sunday’s weekend finale saw him hit his second home run of the season. His two-run home run in the second gave the Govs a 2-1 lead. Indiana State promptly walked him in his next two plate appearances and he scored a run as part of center fielder Imani Willis‘ three-run triple in that frame.

It is the second consecutive season an Austin Peay player has earned one of the OVC’s weekly baseball awards. Junior pitcher Michael Costanzo was a Co-Pitcher of the Week after the 2016 opening weekend.