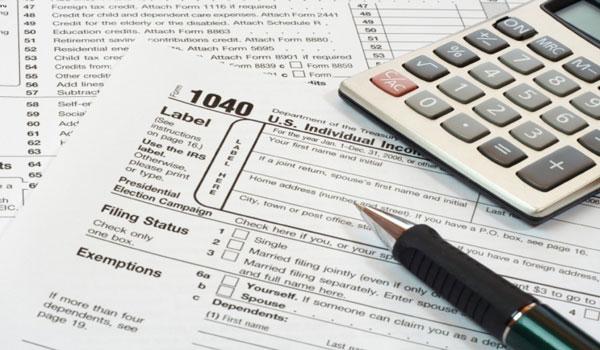 Promoters of frivolous schemes encourage taxpayers to make unreasonable and outlandish legal claims to avoid paying their taxes. Time and again these arguments have been thrown out of court.

“Taxpayers should steer clear of tax-avoidance arguments and the unscrupulous promoters of such schemes,” said IRS Commissioner John Koskinen. “Taxpayers tangled up in these scams end up paying back taxes and often stiff penalties as well.” 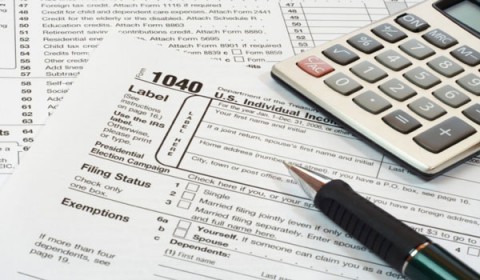 In its “The Truth about Frivolous Tax Arguments” document, the IRS outlines some of the more common frivolous tax arguments. Examples include contentions that taxpayers can refuse to pay taxes on religious or moral grounds by invoking the First Amendment.

The cases cited in the document demonstrate how frivolous arguments are treated by the IRS and the courts. Other examples of frivolous arguments include those that the only “employees” subject to federal income tax are employees of the federal government, and that only foreign-source income is taxable.

The “Dirty Dozen” is an annual list compiled by the IRS. It describes a variety of common scams that taxpayers may encounter. Many of these schemes peak during filing season as people prepare their returns or hire others to help with their taxes.

Perpetrators of illegal scams may be subject to significant penalties and interest as well as possible criminal prosecution. IRS Criminal Investigation works closely with the Department of Justice to shut down scams and prosecute the criminals behind them.

Don’t Get Talked into Using a Frivolous Argument

Taxpayers have the right to contest their tax liabilities in court, but they must obey the law and pay their fair share of federal taxes.

The penalty for filing a frivolous tax return is $5,000. The penalty applies to anyone who submits a purported tax return or other specified submission, if any portion of the submission is based on a position the IRS identified as frivolous in Notice 2010-33, 2010-17 I.R.B. 609, or reflects a desire to delay or impede administration of the tax laws. The list is not all inclusive and the courts may add to it at any time.

Those who promote or adopt frivolous positions also risk a variety of other penalties. For example, taxpayers can face an accuracy-related penalty, a civil fraud penalty, an erroneous refund claim penalty, a failure to file penalty or a failure to pay penalty. Tax Courts may also impose a penalty against taxpayers who make frivolous arguments in court.