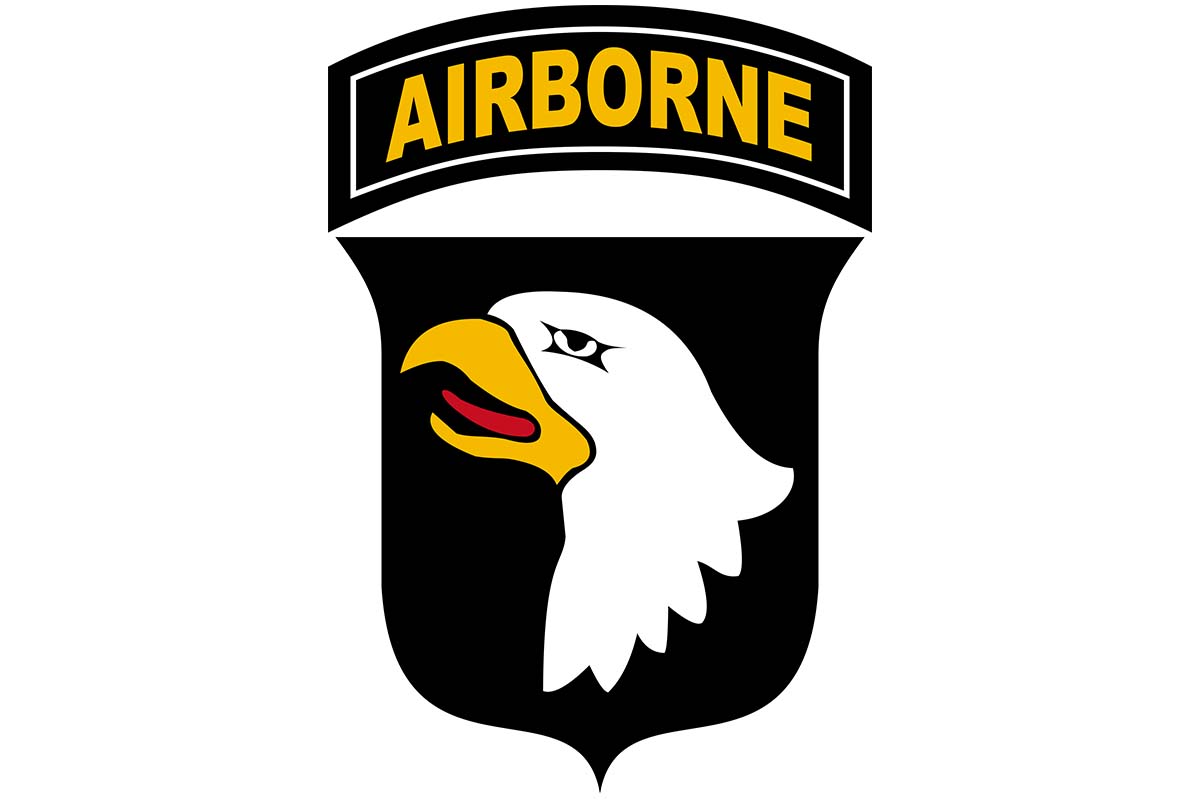 The validation was part of the brigade preparation for the upcoming Network Integration Exercise at Fort Bliss, where they will be the first light BCT to participate.

The new Lite (L) versions are integrated onto Humvees, which can be sling-loaded from a helicopter for significantly increased agility and operational flexibility.