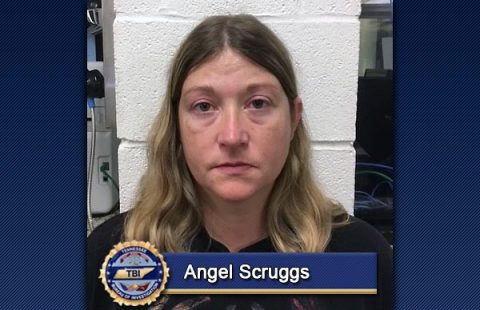 During the course of the investigation, Agents identified his girlfriend, Angel Nicole Scruggs, as the individual responsible for the shooting.

On Saturday morning, Angel Scruggs (DOB 8/18/1981) was arrested and charged with one count of Voluntary Manslaughter. She is currently being held in the Cheatham County Jail without bond.