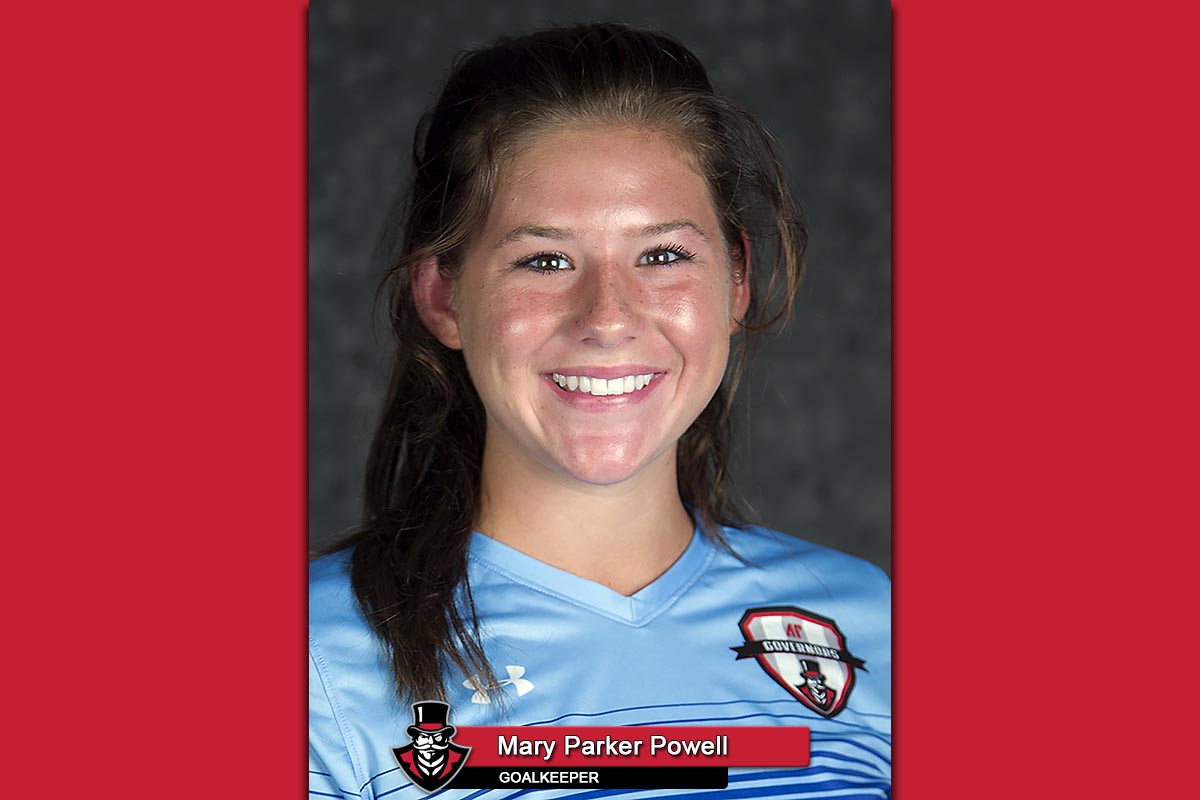 Clarksville, TN – Sophomore keeper Mary Parker Powell, of the Austin Peay State University women’s soccer team, has been named the Copies in a Flash APSU Athlete of the Week.

The Germantown native kept a clean sheet in 135 minutes of action last week, earning a shutout with five saves against Little Rock, Sunday, and pairing with senior Lindsey Todd to keep Mississippi Valley State off the scoreboard during Friday night’s affair.

Sunday’s contest was not without its share of pressure-packed moments. In the 87th minute, Powell turned aside a Quin Wilkes penalty kick to preserve the shutout. 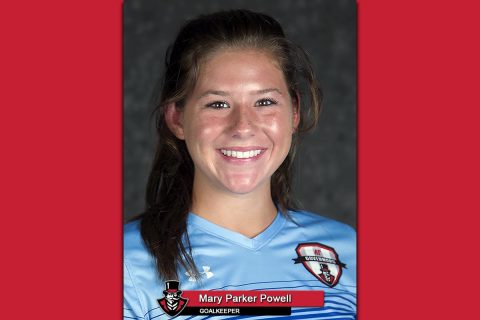 For her efforts, Powell was named adidas® Ohio Valley Conference co-Goalkeeper of the Week, her first weekly honor from the conference and the first by an Austin Peay netminder since Todd closed the 2016 campaign with her third OVC Keeper of the Week honor.