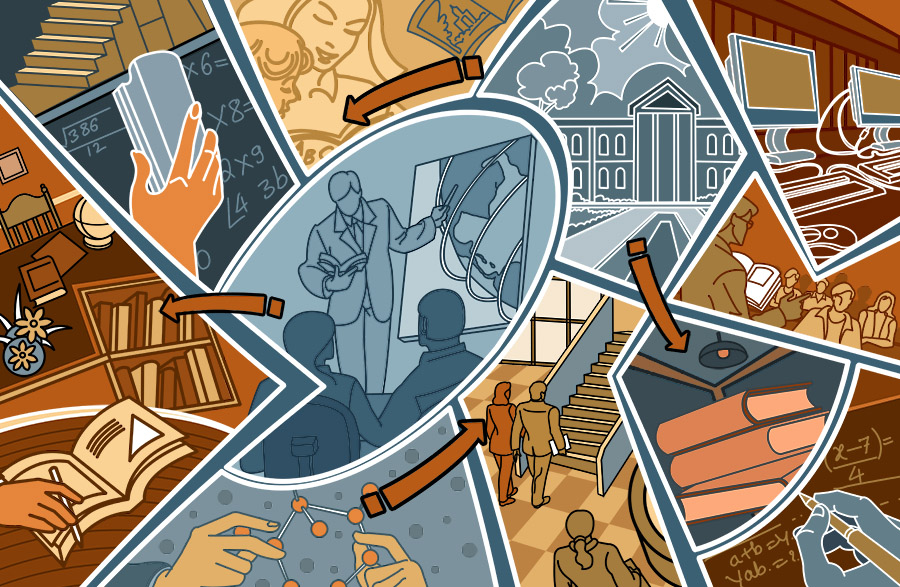 Tennessee Board of Regents

Cleveland, TN – The Tennessee Board of Regents approved student tuition rates for the 2018-19 academic year Friday – a 2.7 percent increase at community colleges and 3 percent at colleges of applied technology, the fourth consecutive year of increases under 4 percent and the lowest four-year average increase in decades.

The tuition increase is the second lowest in 27 years; last year’s 2.6 percent increase at both the community and technical colleges was the lowest since 1991-92.

Students at the Tennessee Colleges of Applied Technology, who take programs on a trimester basis, will see a $35.00 per trimester increase in their tuition, to $1,204. Their combined tuition and mandatory fees for an academic year of three trimesters will increase by $105.00, to $3,842.

The only increase in mandatory fees approved at any of the TBR colleges was a small $3.00 per semester increase at Columbia State Community College that was requested by the student government association and approved in a student referendum to enhance student events on the college’s five campuses.

The Board of Regents, which governs the 13 community colleges and 27 Tennessee Colleges of Applied Technology (TCATs) comprising the College System of Tennessee, held its quarterly meeting Thursday and Friday at Cleveland State Community College. The meeting opened with presentations by Cleveland State President Bill Seymour and TCAT Athens President Stewart Smith about their colleges’ work on behalf of students in the region.

The Board also approved the College System’s capital outlay request for next year’s state budget cycle, the first step in the capital budgeting process. The request includes nine campus construction and renovation projects totaling $175.5 million and $42.8 million to address 60 capital maintenance priorities at the 13 community colleges and 18 colleges of applied technology.

The request will be forwarded to the Tennessee Higher Education Commission, which will draft a priority list for capital projects across the state’s public higher education system, including the TBR system, the University of Tennessee System and locally governed institutions for submission to the state administration.

The tuition increases and state appropriations will help fund a proposed budget for the 2018-19 academic year totaling $1.086 billion for the College System, which was also approved Friday. The proposed budget does not recognize factors such as increases in enrollment and grants and other adjustments that will occur after the semester begins.

The revised budget presented to the Board in December will recognize those adjustments.

In other action, the Board:

The College System of Tennessee, governed by the Tennessee Board of Regents, is the state’s largest public higher education system, with 13 community colleges, 27 colleges of applied technology and the online TN eCampus serving approximately 100,000 students.