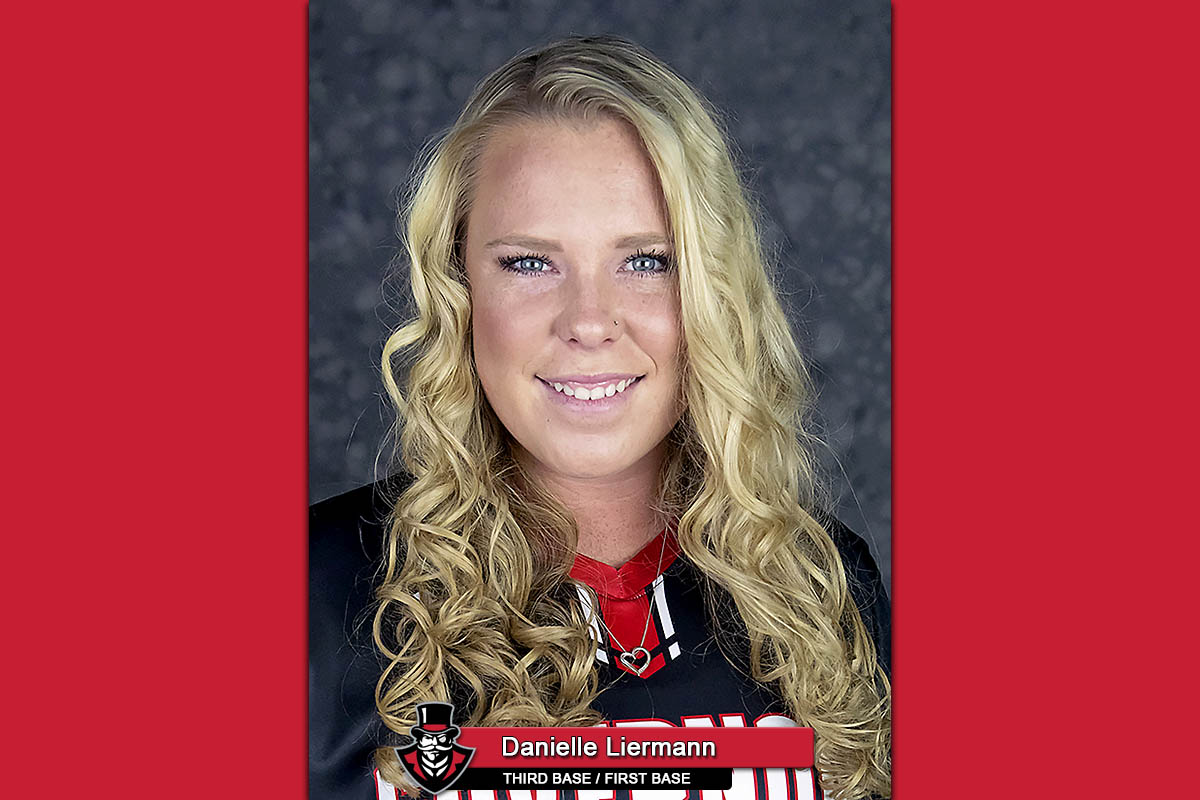 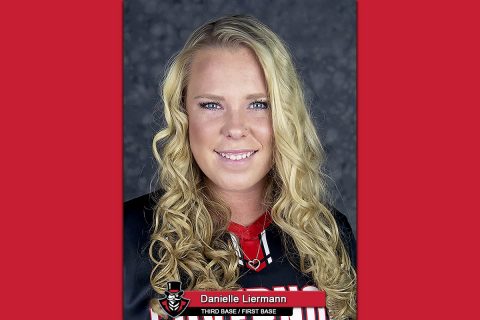 This marks the second straight week that an Austin Peay softball player has been selected for the two honors, with pitcher Morgan Rackel taking the collegesportsmadness.com Player of the Week and the Tennessee Sports Writers Collegiate Pitcher of the Week last week.

She finished week with a .591 batting average, 1.591 slugging percentage and a .625 on-base percentage in going 13-for-22 at the plate, which included a double, seven home runs and 14 runs batted in while scoring eight times.

Liermann drove in game-winning runs in victories versus Middle Tennessee and Radford during the week.