Arlington, VA – The Deputy Chief of Staff for Warrior Care and Transition is proud to announce the 40 wounded, ill and injured Soldiers and veterans who will represent Team Army at the 2019 Department of Defense Warrior Games in Tampa, Florida June 21st – 30th hosted by the U.S. Special Operations Command. 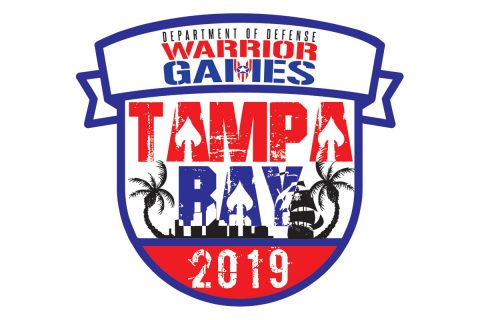 The Warrior Games were established in 2010 as a way to enhance the recovery and rehabilitation of wounded warriors and to expose them to adaptive sports. The Paralympic-style competition between teams of wounded, ill and injured service members and veterans from the U.S. Army, Marine Corps, Navy, Air Force and SOCOM has grown to new heights as it prepares to light the torch for the 10th time.

This year’s Games will continue the tradition of showing the amazing resilience of wounded, ill and injured servicemen and women from across the world and their ability to thrive and overcome their challenges.

The active duty and veteran athletes selected to represent Team Army at the 2019 DoD Warrior Games are: