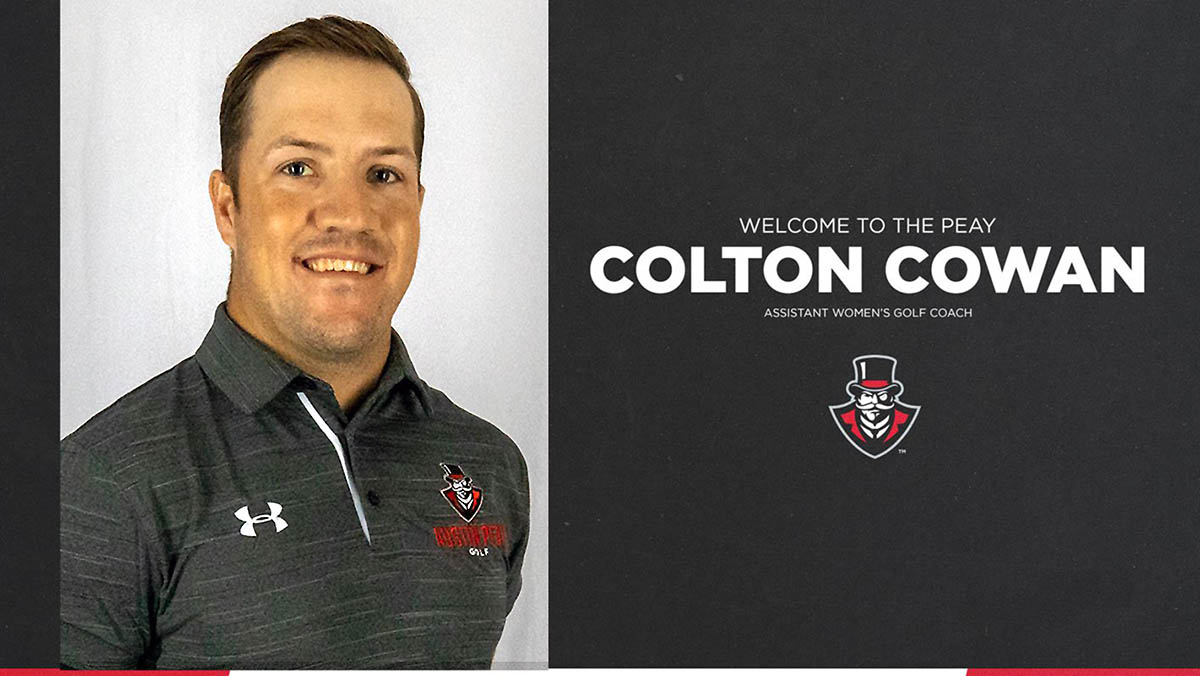 Cowan comes to APSU after two years as the graduate assistant at Southwestern Oklahoma State, where he assisted both the men and women’s programs. 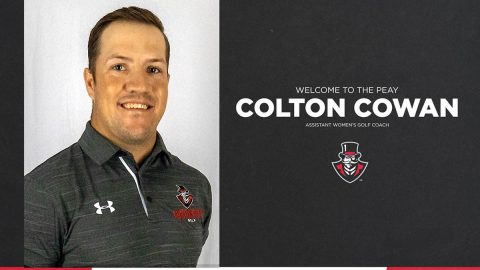 With Cowan on staff, the men’s program placed seventh at the 2019 NCAA Division Men’s Central/Midwest Super Regional, while the women won the Central Region, placed fourth in the NCAA Division II Women’s National Championship during stroke play and advanced to the semifinals during match play.

Cowan is a Southwestern Oklahoma State graduate, where he walked on to the golf program as a sophomore in 2014. He played for Southwestern Christian University as a freshman, helping the Eagles qualify for the 2013 NCCAA National Golf Tournament.