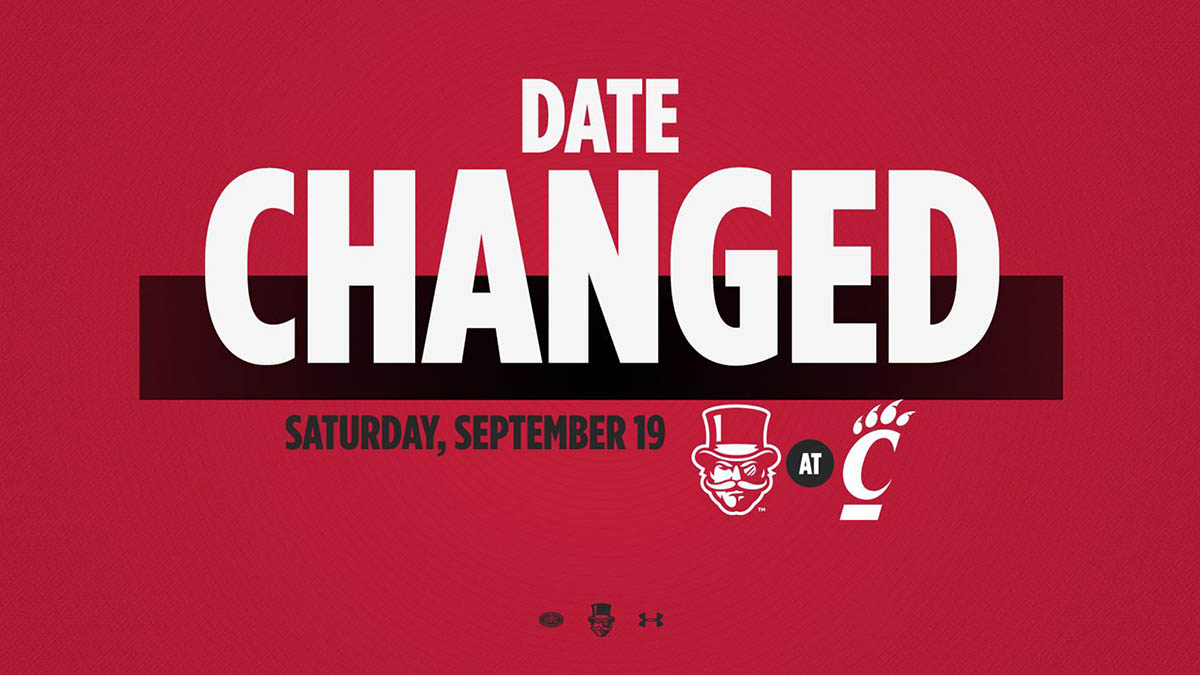 Cincinnati, OH – Austin Peay State University (APSU) and the University of Cincinnati have mutually agreed to move the date of their 2020 contest. The game now will be played Saturday, September 19th, 2020 at Nippert Stadium. 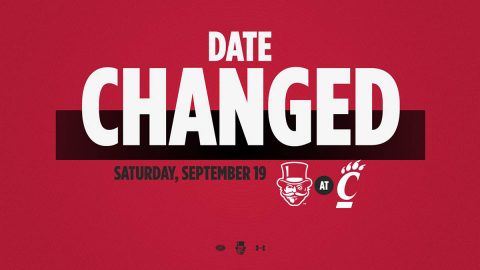 Originally scheduled for Thursday, September 3rd, the game time and television opportunities for September 19th will be announced when they are available.

The game remains the Governors second contest of the 2020 season and follows its scheduled appearance in the Guardian Credit Union FCS Kickoff event against Central Arkansas, August 29th. The trip to Cincinnati is Austin Peay State University’s seventh all time and third since 2011.