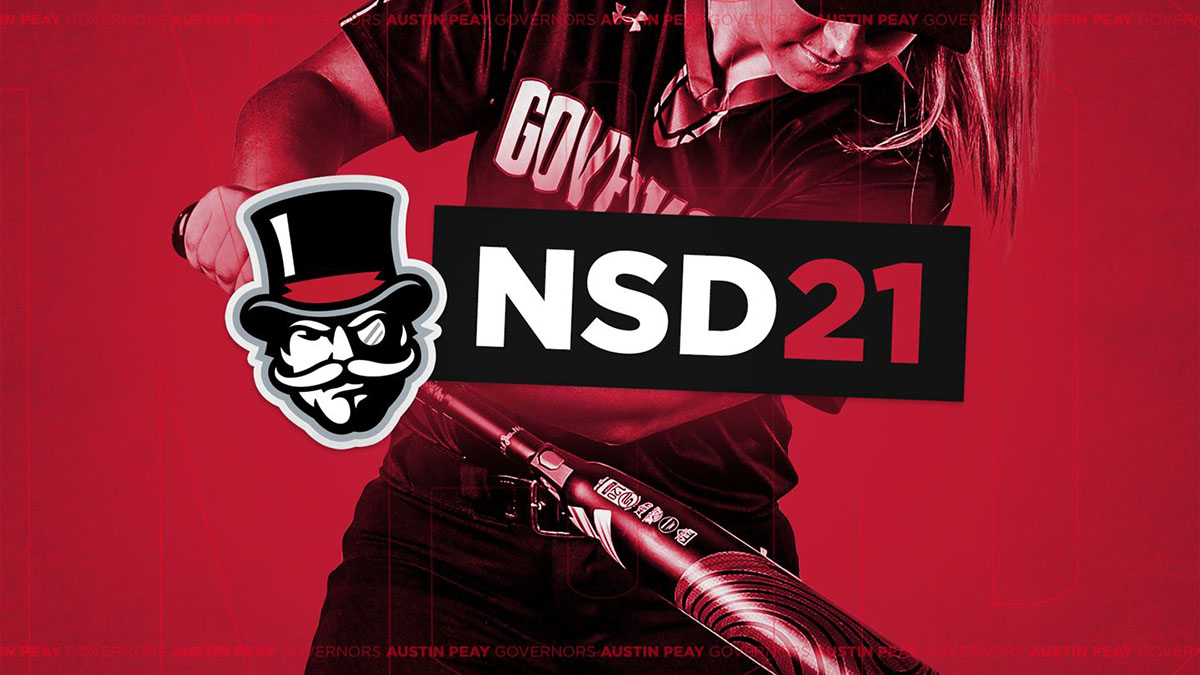 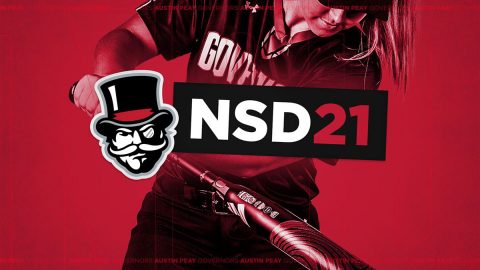 Among the incoming class for the 2021-22 school year are three players from within the Volunteer State in Reese Calhoun (Lascassas), Raylon Roach (Greenbrier) and Skylar Sheridan (Ooltewah) to go along side two out-of-state standouts in Kylie Campbell (South Carolina) and Samantha Miener (Illinois).

“Our staff is thrilled to officially welcome our 2021 class to the Governor family,” Stanfill said. “We believe this class is a talented group of student-athletes that adds strength in all facets of our game — offense, defense and in the circle. Their competitiveness and will to win will help us stay on course to win a conference championship. We cannot wait to get each one of them and their families to Clarksville!”

Reese Calhoun | UTL | 5-4 | Lascassas, TN (Oakland HS)
A dynamite, versatile athlete, who can play anywhere on the field but primarily plays middle infield. Has terrific range and a strong arm that makes what looks like hits off the bat end up as outs. At the plate, Calhoun is a line-drive type hitter with power, including hitting six home runs and seven doubles as a sophomore, while scoring 28 runs, driving in 26 and posting .517 slugging percentage.

Kylie Campbell | C/UTL | 5-5 | Ninety Six, SC (Ninety Six HS)
A member of her school’s varsity team since the seventh grade – included being a starter since eighth grade – a fleet-footed catcher/third baseman, Campbell has a .442 career batting average and a .685 slugging percentage, with 15 doubles, 16 triples and four home runs. Has also scored 107 runs while driving in 73. On the bases, is 56-for-60 in her prep career in stolen base attempts. Selected All State following freshman and sophomore seasons, with team winning AA state championship her sophomore year.

Samantha Miener | P |5-8 | Highland, IL (Highland HS)
A varsity starter since her freshman season, Miener has authored a 1.85 ERA over that span, including a WHIP of 1.10. She also averages 6.8 strikeouts per seven innings pitched, with 195 career strikeouts heading into her senior season leading her team in that category both years and earning Mississippi Valley Conference First-Team honors both years. In the classroom, Miener won the Illinois High School Association Scholastic Achievement Award.

Raylon Roach | OF | 5-5 | Greenbrier, TN (Greenbrier HS)
A fleet-footed outfielder, who is a left-handed slap hitter, Roach batted .469 as a sophomore, with 61 hits, 39 runs scored and 21 RBIs, while being named to the all-district and all-district tournament teams, with her team going undefeated in regular-season district play and winning the district and region tournaments and finishing with a 32-9 record. Also named to the All-Robertson Country Softball First Team as a sophomore.


Skylar Sheridan | 3B/C | 5-5 | Ooltewah, TN (Silverdale Baptist Academy)
A member of her school’s varsity since eighth grade and starter since her freshman year, Sheridan has posted a career batting average over .400 – including a career high .468 as a sophomore, when her team won the TSSAA Class A Division II State Championship. She also has good power to go with her high batting average with 26 career doubles, seven triples and 11 home runs, along with 96 career RBIs. She has also earning all-district and all-conference honors three times, all-district tournament team twice, including being tournament MVP as a sophomore.