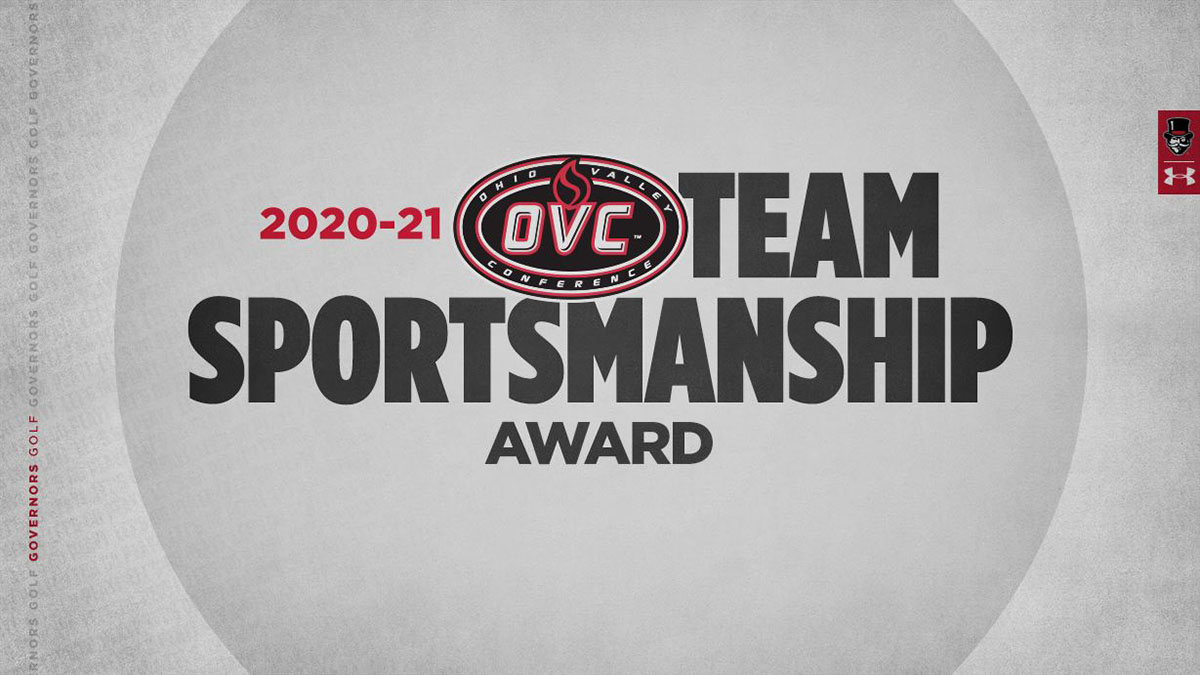 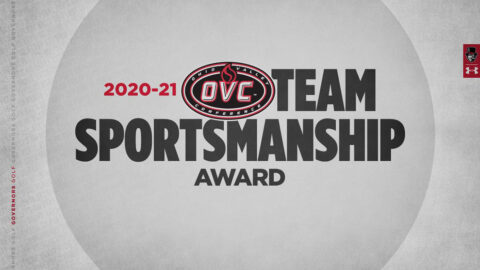 “Without sportsmanship there are truly no meaningful victories,” said Beth DeBauche, OVC Commissioner. “The recipients of the OVC Team Sportsmanship awards should accept this award with great pride for their fellow competitors have made it clear their teams exemplify the best in intercollegiate athletics.

Voted on by the student-athletes and coaches of the respective sports, the team awards are bestowed upon Conference squads deemed to have best exhibited the standards of sportsmanship and ethical behavior as outlined by the OVC and NCAA. Included in the areas for evaluation are the conduct of student-athletes, coaches, staff and administrators, and fans.

UT Martin took the honor on the men’s side. This is Austin Peay State University’s fifth team sportsmanship honor; they won three in a row from 2012-14 and again in 2017. This is the first for the program under head coach Jessica Combs.

Implemented in August 2005, the team honors are the most recent addition to an awards program that recognizes and celebrates sportsmanship within the Conference.

In 1998, the league established the Steve Hamilton Sportsmanship Award, presented annually to a male or female student-athlete of junior or senior status who best exemplifies the characteristics of the late Morehead State student-athlete, coach, and administrator.


In 1995, the Ohio Valley Conference implemented a first-of-its-kind “Sportsmanship Statement,” a policy promoting principles of fair play, ethical conduct, and respect for one’s opponent.  The statement answered the challenge of the NCAA Presidents Commission to improve sportsmanship in collegiate athletics and has become a model for others to follow across the nation.