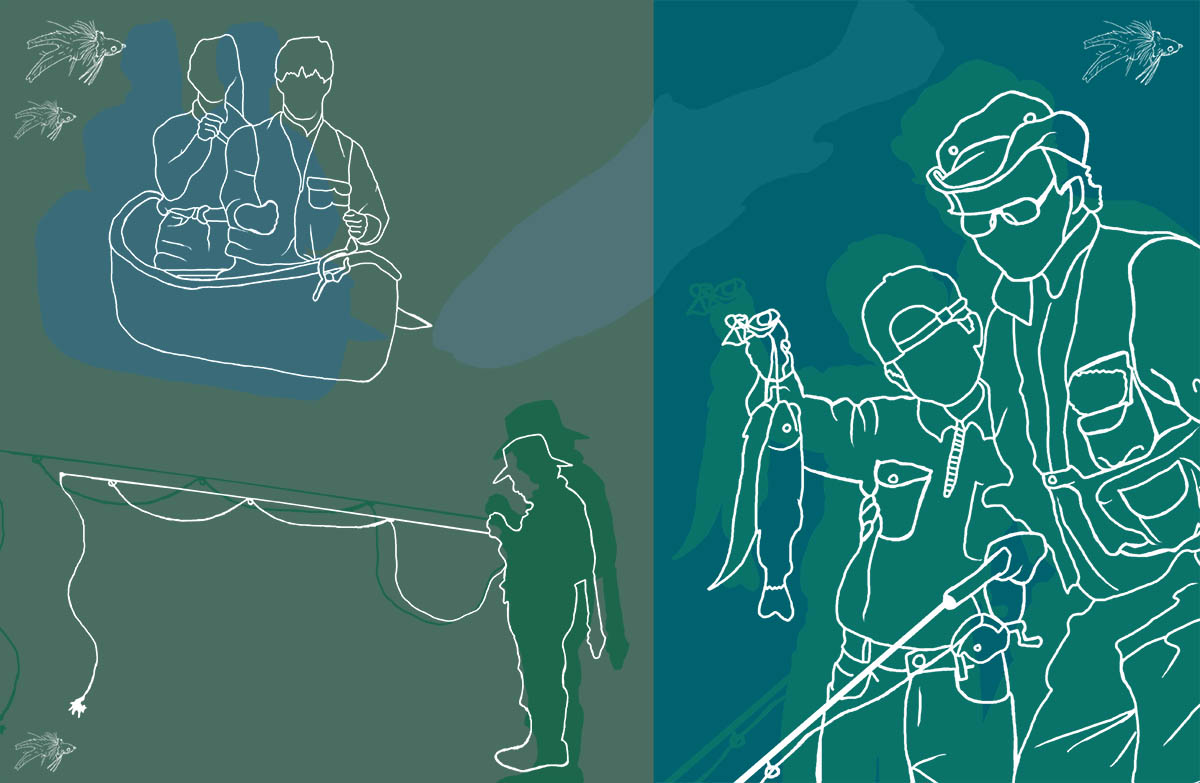 Several changes were made to sport fish regulations. A few major changes include the addition of a 10-inch minimum length limit for crappie on Reelfoot Lake, a reduced crappie creel limit on Barkley Reservoir from 30 to 20 fish, 15 fish creel limit on yellow perch on Chilhowee and Parksville reservoirs, and the addition of a delayed harvest season for trout on Big Soddy Creek.

In other agenda items, results of the 2021 spring turkey hunter survey were presented and included an estimated 91,000 hunters harvested 53,650 turkeys. An update on the progress of the duck blind building/brush was given and will be completed by the opening of the early waterfowl hunting season.

The Boating and Law Enforcement Division made a presentation regarding TWRA’s response to the August flood in Waverly/Humphreys County. TWRA wildlife officers participated in the search, recovery, and cleanup efforts due to the devasting flood.

The Wildlife and Forestry Division introduced its annual statewide award winners to the commission. Brian Chandler, the Statewide Forestry Coordinator is the Biologist of the Year. Andy Lively from AEDC Wildlife Management Area is the Wildlife Technician of the Year.

Pamela Stanfield received a special recognition award for her work in TWRA’s 2020 CWD Communication Campaign. The Association for Conservation Information awarded the TWRA a national first-place award in the Education Division. A resident of Jackson, she helped with the design of several of the signs and graphics on several occasions.

Three retiring TWRA staffers were recognized in their final commission meeting before their upcoming retirements. Lt. Col Cape Taylor and Capt. Walter Cook from Boating and Law Enforcement and Mark Gudlin, Habitat Program Manager are leaving after their long-time service to the Agency.