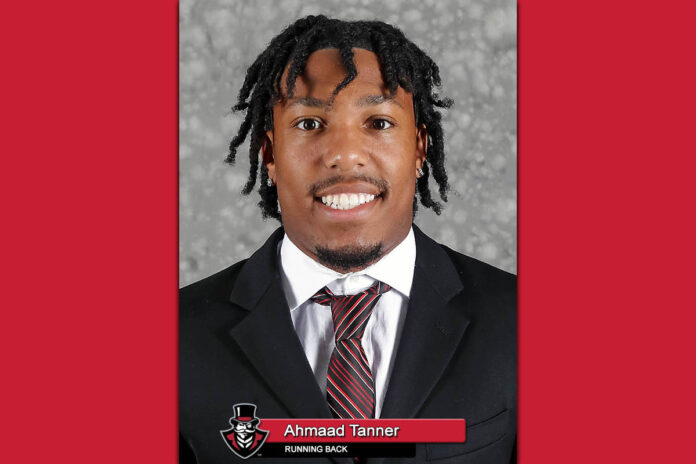 Tanner, of Dalton, Georgia, posted career highs in rushing yards (148) and rushing touchdowns (3) to help the APSU end a three-game skid with a fifth-straight victory against Murray State, 47-6. He opened the day’s scoring with a 37-yard touchdown run and added third-quarter touchdown runs of 17 and 2 yards on consecutive Govs drives to start the second half. It is the fourth time this season he has rushed for at least two touchdowns in a game.