HomeNewsHow Much Do You Know about the Origin of “Silent Night”?
News

How Much Do You Know about the Origin of “Silent Night”? 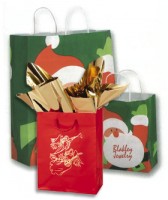 Clarksville, TN – Perhaps the best-loved Christmas carol of all times is “Silent Night.” Somehow the simple words convey the mystery and simplicity of the real Christmas story better than any other hymn, at least in my humble opinion. 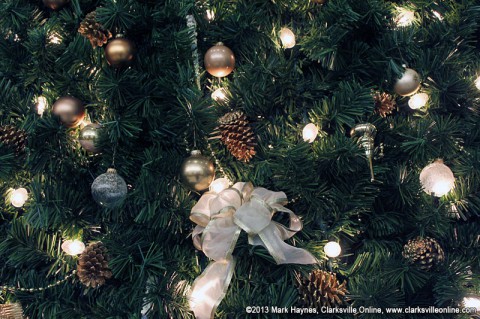