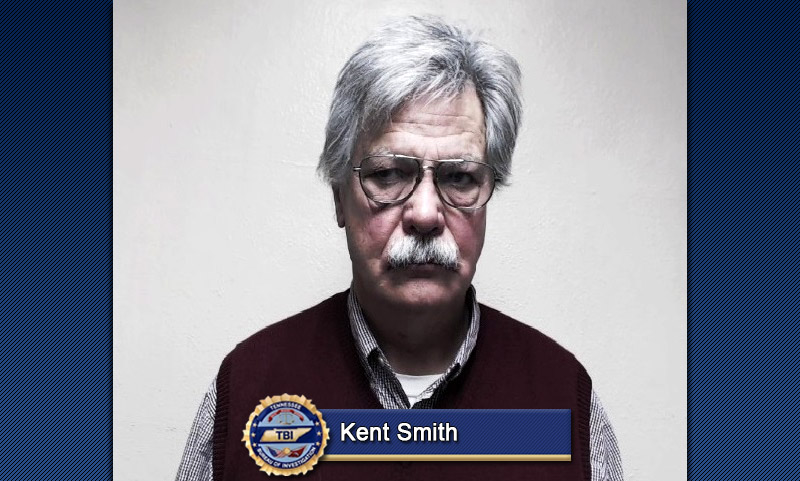 Nashville, TN – Tennessee Bureau of Investigation Special Agents have arrested and charged a Hartsville man accused of trying to hire someone to harm his neighbor.

At the request of 15th District Attorney General Tommy Thompson, TBI Special Agents began investigating Kent Howard Smith on January 21st. During the course of the investigation, Agents developed information that Smith made several attempts to hire a third party to cause serious bodily harm to his neighbor. 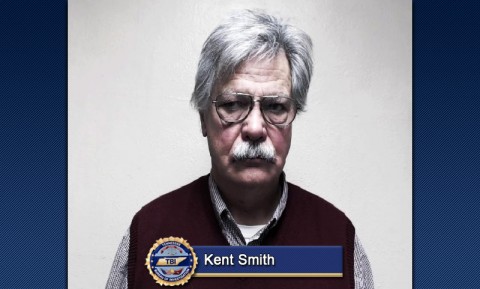 At the time of his arrest today, Smith was out on bond from an Aggravated Assault charge stemming from an allegation involving the same victim in this case.

At the time of this release, Smith was being held in the Trousdale County Jail without bond.