Fraternity, Sorority community at APSU gets high honors in Spring 2016 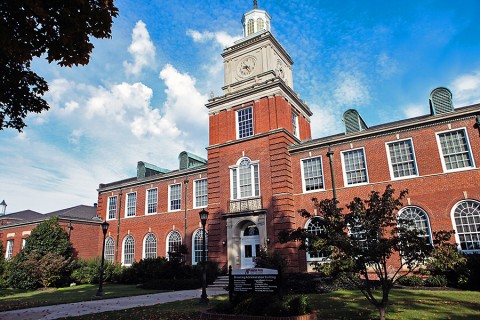 For more information, contact Stephen Dominy, coordinator of Fraternity and Sorority Affairs at [1].