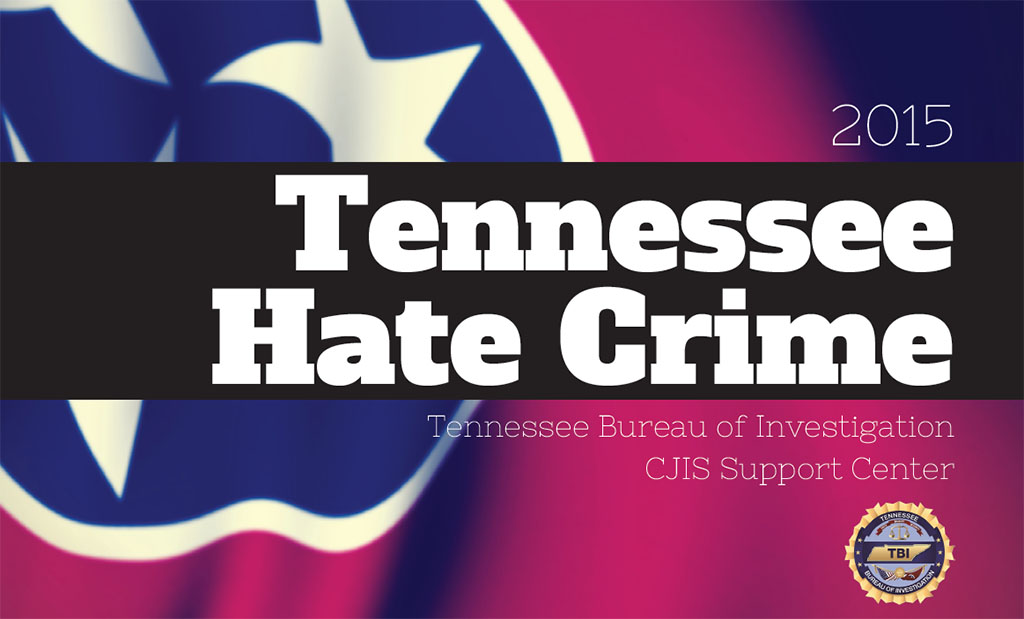 Nashville, TN – The Tennessee Bureau of Investigation released two reports, detailing the volume and nature of crime identified as hate crime and crime occurring in the state’s schools. 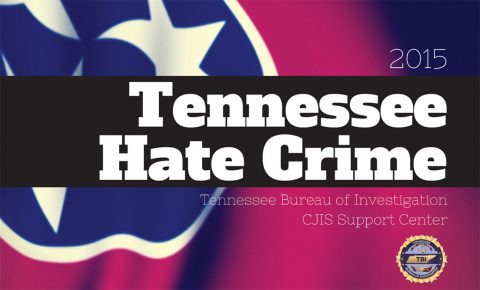 Among the findings from ‘Tennessee Hate Crime 2015’

As always, the TBI strongly discourages the comparison of one jurisdiction’s statistics to another. The factors impacting crime vary from community to community and rudimentary comparisons will most likely result in inaccurate and generalized conclusions of the relative safety of one community over another.

The full reports, along with similar studies dating back to 2001, are available online for review at http://tn.gov/tbi/article/recent-publications