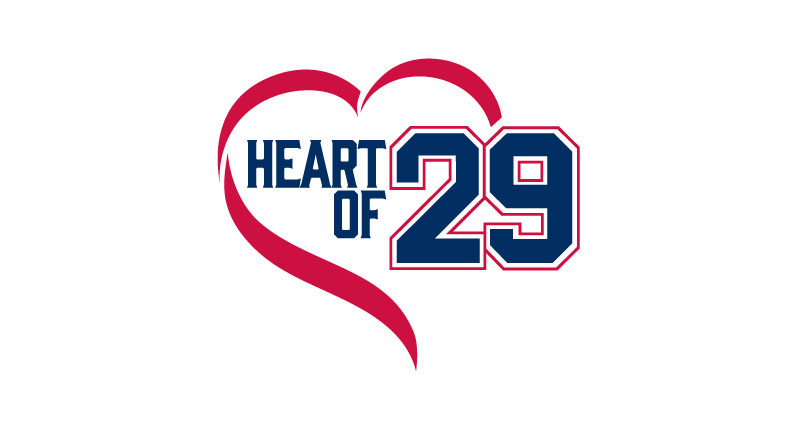 Dallas, TX – Major League Baseball Hall of Famer Rod Carew knows he is lucky to be alive. Last fall, a heart attack, cardiac arrest and heart failure left him with a weakened heart and with a machine keeping blood pumping through his body.

It also left him with a mission: help boost awareness and prevention of heart disease. His ordeal prompted him to connect with the American Heart Association, offering his story and his voice to the fight against the number one cause of all deaths. The result is the Heart of 29 campaign, named for the jersey number he wore throughout his legendary career. 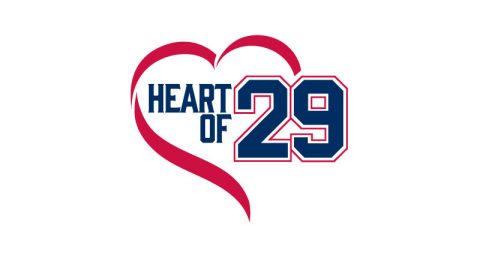 Carew’s legacy as a premier ballplayer — considered one of the greatest hitters of all time – transcends the generations. The cruel grip of heart disease also transcends age: those not suffering from it, know someone they love who is — or was.

Heart disease strikes someone in the U.S. about once every 42 seconds, and more than 85 million Americans are living with some form of heart disease or stroke.

“After coming out of surgery, I told my wife, Rhonda, maybe this is my second chance,” Carew said. “We can help people take care of their hearts and maybe save more lives.”

Since the official kick-off of Heart of 29 at the Minnesota Twins’ Fan Fest in February, Carew has carried his message to thousands at ballparks around the country, including special tribute games hosted by his former teams, the Twins and the Los Angeles Angels of Anaheim, and the Los Angeles Dodgers. His special appearance at the All-Star Game in San Diego was topped off with the Major League Baseball announcement that the American League batting title would forever more be known as the “Rod Carew American League Batting Champion Award.”

Next up in Carew’s journey is a tribute game at Boston’s Fenway Park on July 20th, followed by Hall of Fame induction weekend, July 22nd-24th. Carew will be in Cooperstown, New York, urging the more than 40,000 people expected to attend to take a big swing at heart disease — know the risk factors, take steps to reduce them. He’s personally inviting his fellow Hall of Famers to take part in special heart health screenings conducted by Bassett Medical Center in conjunction with the American Heart Association.

Then he’ll return home to prepare for the most profound step in his journey: getting on the heart transplant waiting list and, hopefully, receiving a new heart.

Carew has provided American Heart Association News up-close and exclusive access to him and his story over the past six months. The full collection of the articles can be found at http://news.heart.org/the-heart-of-29-series, with new entries coming regularly.

To learn more about the initiative and take an online heart disease risk assessment at part of “Carew’s Crew,” visit heart.org/Heartof29.