Nashville, TN – Tennessee Bureau of Investigation Special Agents have obtained an indictment for a Clarksville woman accused of stealing approximately half a million dollars from the church for which she worked.

At the request of 19th District Attorney General John Carney, TBI Special Agents began investigating Connie Parker (DOB 2-15-46) on August 18th, 2016. During the course of the investigation, Agents developed information that, while serving as Treasurer for First Presbyterian Church in Clarksville from 2010 to 2016, Parker stole approximately $498,000. 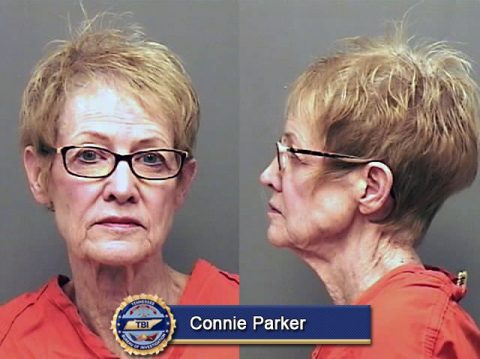 The investigation further revealed Parker manipulated accounting reports to the church’s board in an attempt to mask the crime.

The church no longer employs Parker.