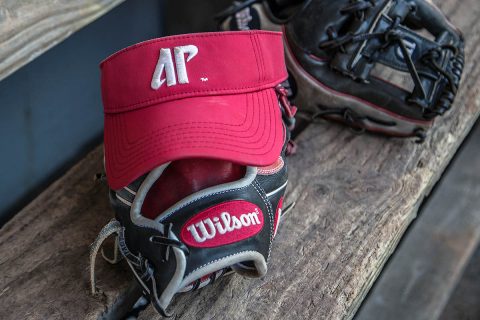 The Govs (6-7) were originally scheduled to play their home opener on March 21st versus Lipscomb University, but the Braves who were going to be playing Lipscomb themselves on March 14th were looking to add another game while in the area and the Govs had a corresponding open date.

The game will also be the first home contest for the Governors under new head coach Rodney DeLong [1], who has had the team on a roll of late, winning five of its last seven games, including making the championship game of the Western Kentucky Hilltopper Spring Fling Tournament last week.