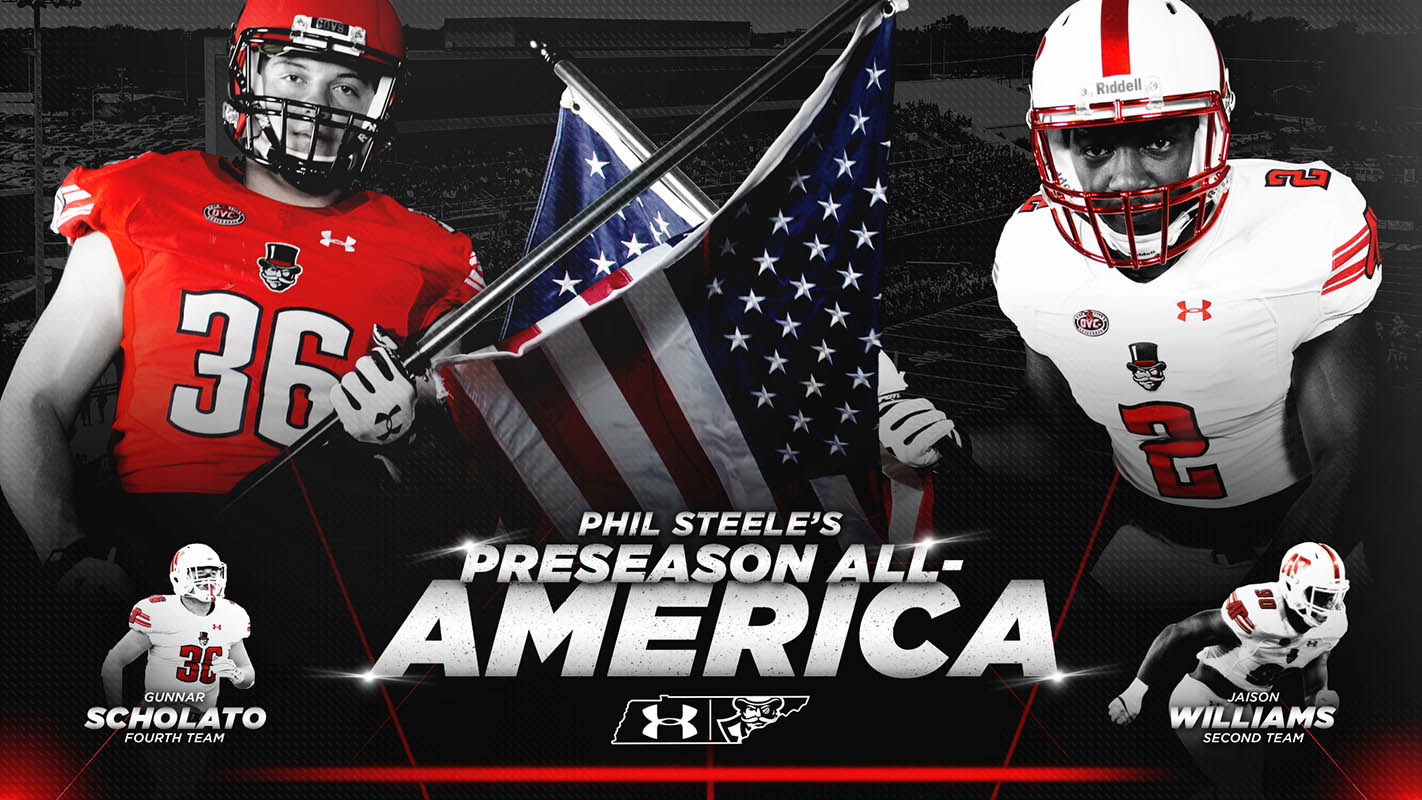 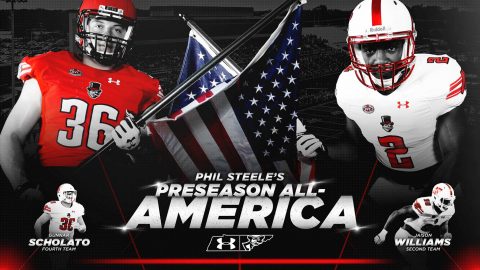 Williams led the team and finished second in the Ohio Valley Conference with 9.5 sacks. He compiled 44 total tackles, including 11.5 for loss, and tied the program record with four forced fumbles.

Scholato led the Governors in tackles for the second-straight season, racking up 99 total stops, including a team-leading 12 behind the line of scrimmage. He proved to be more than just a tackling machine, as he recovered two fumbles, recorded an interception and blocked a field goal attempt. He recently earned third-team Preseason All-America honors from STATS and HERO Sports.

The Govs will hold their first intrasquad scrimmage at 10:00am Saturday, August 11th at Fortera Stadium. The scrimmage is open to public, and fans can sit in the west (home) grandstand.