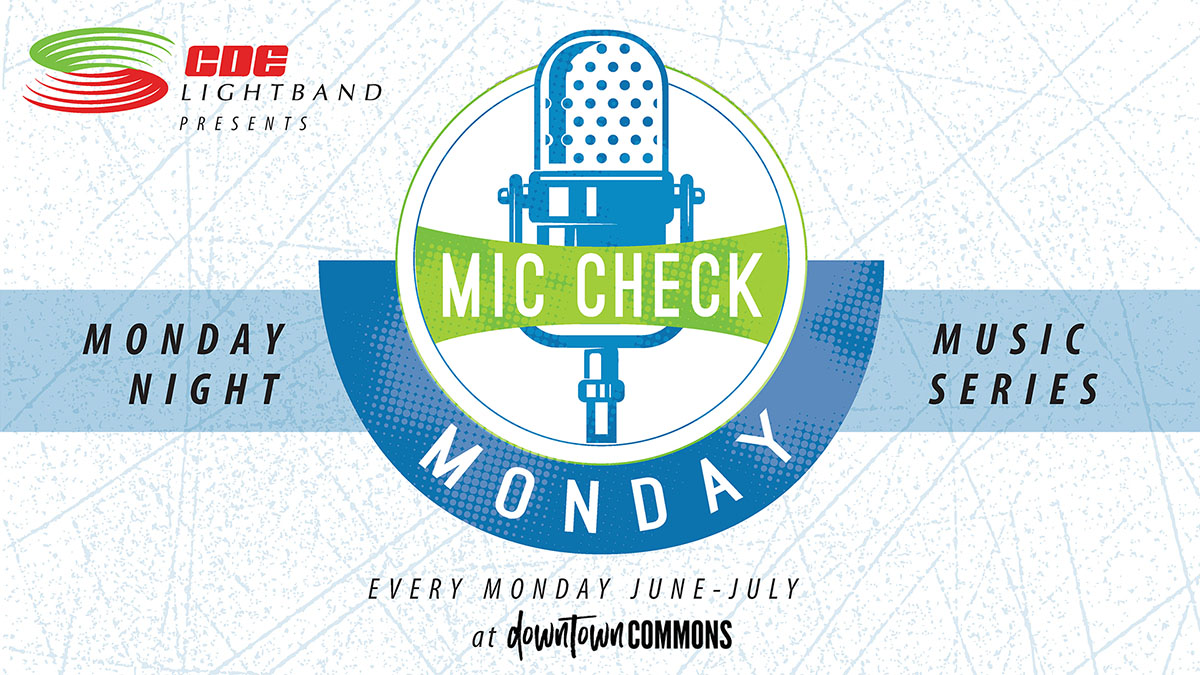 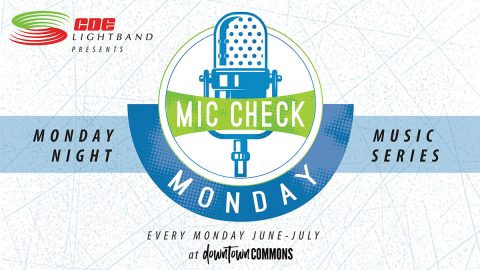 Performing at 6:00pm is Benjamin Gilbreath. Gilbreath has been writing and playing music since 2017 in the West Tennessee area and surrounding region. He released an album in April called Songwriter Benjamin Gilbreath, which is on all major online listening platforms.

At  6:50pm, motivational speaker Evan Geraci, “Outlaw G”, will perform a Spoken Word poetry. Geraci is the host of Clarksville’s Laugh and Lounge. He performs poetry with positive and uplifting messages for all.

The Nathaniel Pittman Band, “Call Me Cliff,” performs at 7:00pm. This four-piece indie rock band is composed of a 17-year-old bassist, an 18-year-old guitarist/lead singer, an 18-year-old rhythm guitar player, and an 18-year-old drummer. All band members are self-taught.

Nolen Miller takes the stage to closes out the concert at 8:00pm. Born into bluegrass and raised on Levi Garrett Chewing Tobacco, Miller strives to create authentic music. He has been doing just that in Clarksville venues for more than 15 years, including performances at RiverFest, Rivers & Spires and Jammin in the Alley.

Presented by Visit Clarksville, CDE Lightband, and Downtown Commons, Mic Check Monday will offer different genres of music each Monday in June and July. All concerts will begin at 6:00p.m. when weather allows.

No food or drink will be offered on-site. Guests may bring food and chairs, but no alcohol is allowed in the park.

Downtown Commons is located at 215 Legion Street in Downtown Clarksville.

Groups interested in performing on Monday nights in July may apply online at visitclarksvilletn.com/bandsubmission.