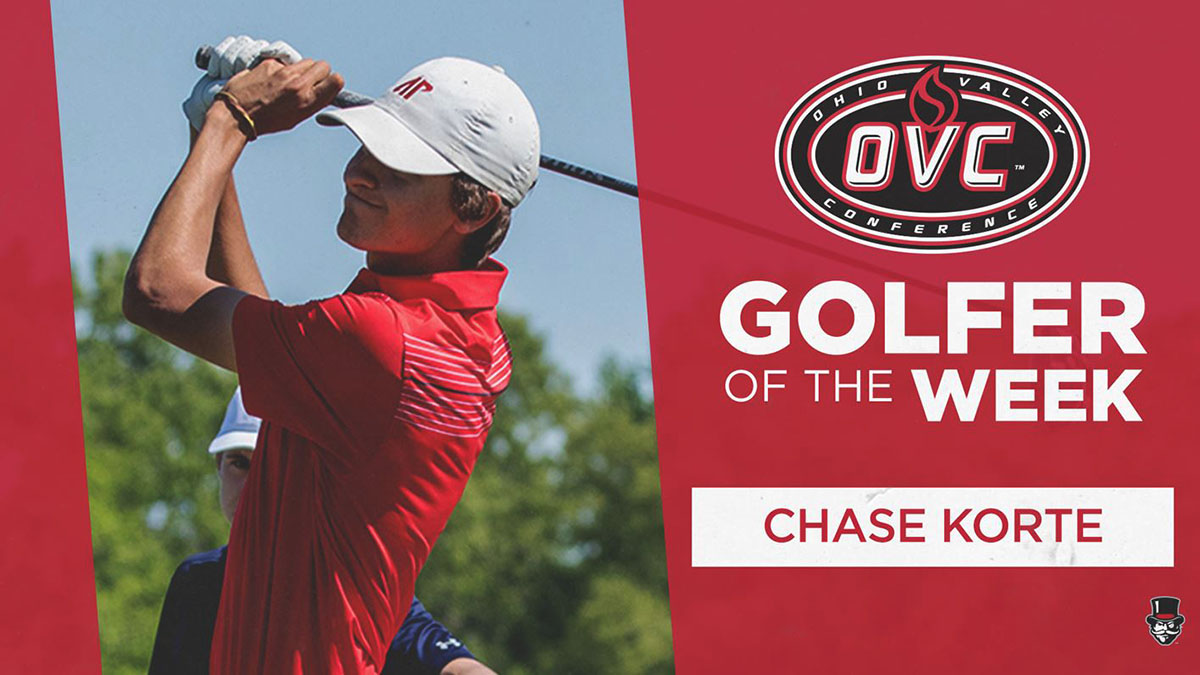 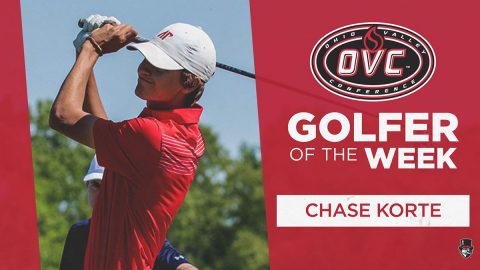 His 3.82 par-4 scoring average tied him for sixth in the tournament and helped him to his 10th career top-10 finish.

The J.T. Poston Invitational marked the second time in four events and fourth time in his career that Korte has recorded multiple rounds in the 60s in a single tournament; the first time was one year ago at Sapphire Valley, when he tied for 14th.

This marks the second weekly honor from the OVC Korte has received in his collegiate career; he also earned the April 11th, 2018 OVC Men’s Golfer of the Week award, which also was the last weekly honor earned by an Austin Peay State University men’s golfer.

The Govs return to action October 14th-15th for the F&M Bank APSU Intercollegiate at Greystone Golf Club in Dickson.