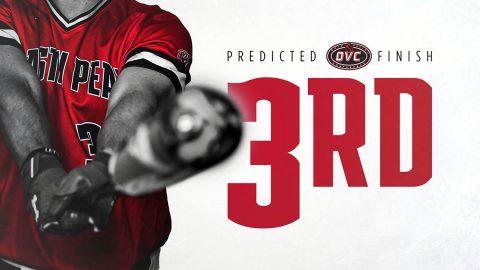 Additionally, the Governors were picked to finish third in the league’s poll of coaches and baseball sports information directors.

Spain, a Clarksville native, returns after a scintillating rookie campaign. He led the Govs with 73 hits, and his .333 batting average was second on the team. He had seven home runs and 52 RBI during the campaign – both second-most on the team. Spain began his collegiate career by reaching base safely in 43 consecutive games – tying the second-longest such streak in program history.

On the mound, the Govs see pitchers senior Ryan Kouba [4] and redshirt sophomore Harley Gollert [5] return. Kouba returns after posting five wins a year ago while Gollert, a 2018 OVC All-Freshman pick, returns after seeing his 2019 campaign cut short due to injury.

Austin Peay State University begins the 2020 season at 3:00pm next Friday when it hosts Eastern Michigan to start a three-game series. The Governors will play their first eight games on Joe Maynard Field at Raymond C. Hand Park – part of a 27-game home schedule this season.

Season tickets for the 2020 baseball season are available for purchase or renewal currently. The quickest way to renew or purchase season tickets is to visit LetsGoPeay.com/buytickets and click on the Baseball Season Tickets link. Fans may also call the Austin Peay State University ticket office at 931.221.PEAY (7329) to complete the purchasing process.