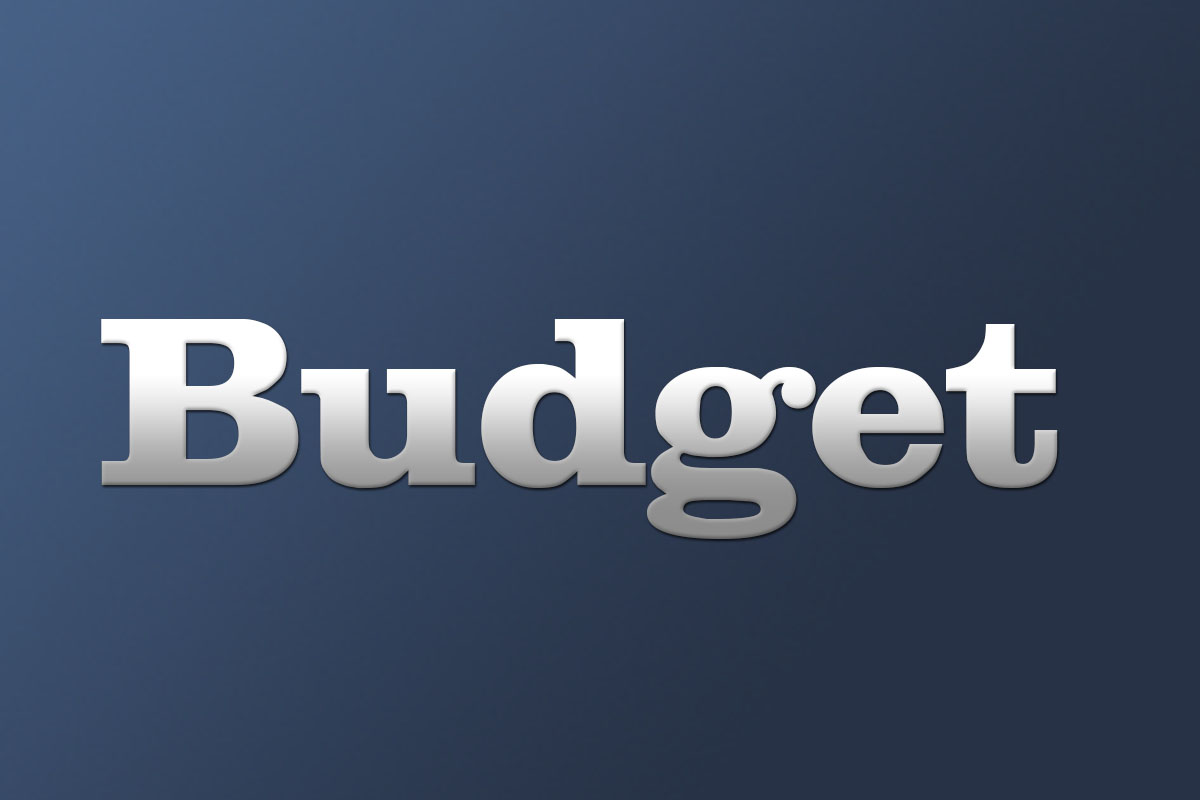 Regularly scheduled budget hearings have been occurring since April 16th between members of the budget committee, the accounts and budget director and assistant director, as well as department heads and elected officials who presented their budgets. 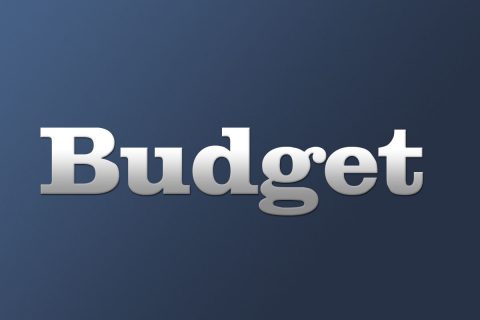 The most significant cuts were made to the proposed capital projects list which was reduced from $36.5 million to $4.5 million.

“Not knowing what our revenues will be in fiscal year 21, we have taken steps during the budget process to ensure the financial stability of County Government while taking care of emergency needs,” stated Montgomery County Mayor Jim Durrett.

The Montgomery County budget will be officially voted on at the formal County Commission meeting on June 8th. Social distancing and additional sanitizing guidelines will be followed during the meeting.

“Some of the items that we cut could be put back into the budget later depending on changes in the economy,” said County Commissioner John Gannon.