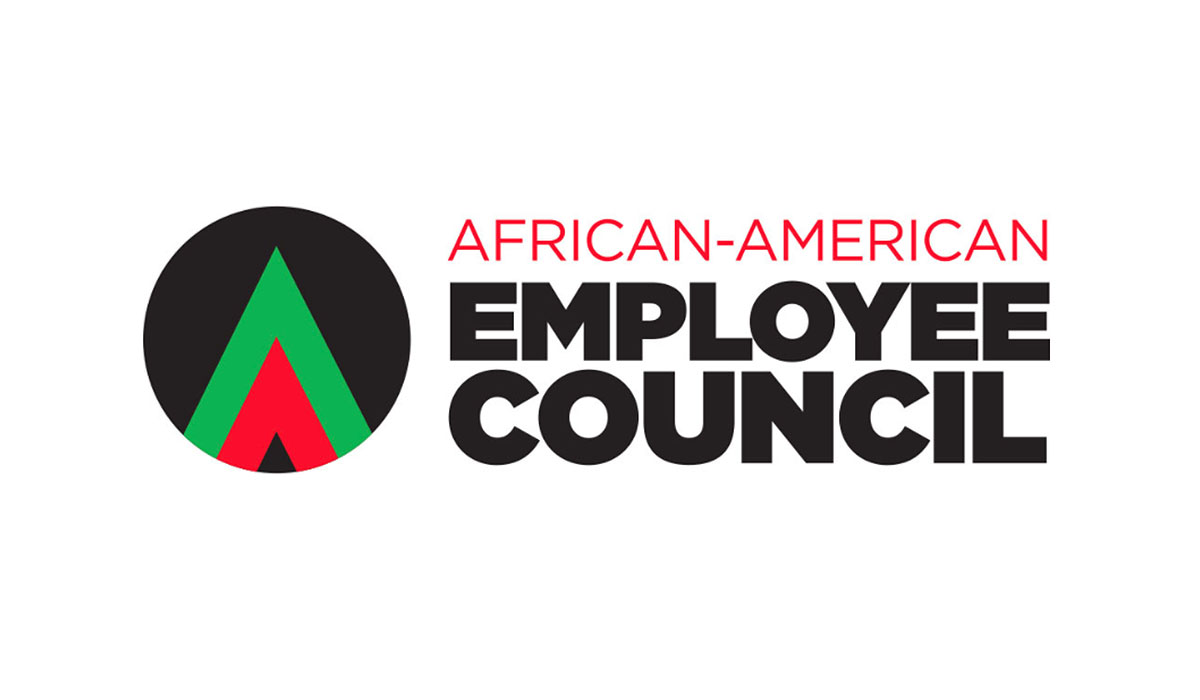 Clarksville, TN – When Dr. Paula White, assistant professor of languages and literature, joined the Austin Peay State University (APSU) faculty in the fall of 2020, she didn’t spend her first year exploring the campus grounds or connecting with colleagues over coffee. 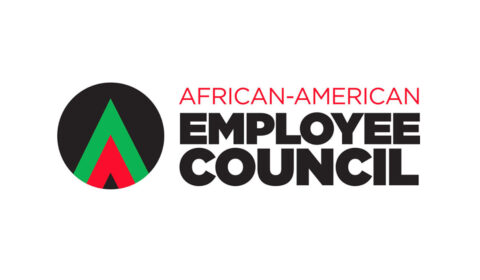 Instead, the global COVID-19 Coronavirus pandemic forced her to interact with the University through impersonal Zoom software, and eight months would pass before she was able to step inside her new campus office.

“I’ve had very remote, distant relations with my college and colleagues at large,” she said. “I’m still learning new buildings. It’s my second year (at Austin Peay State University), but I feel like it’s my first year because I’m still learning campus.”

At first, White wondered how she’d connect with her university, but then she heard about a newly re-established campus organization – the African American Employee Council (AAEC). Even though the pandemic kept her isolated at home, she quickly found herself building friendships and growing professionally through the AAEC.

“I was excited that this type of organization existed on campus, particularly having come from a predominantly white campus that didn’t have these opportunities,” she said. “I was happy Austin Peay was doing something different. It made me feel more connected to the University in that there was a space for me.”

Last summer, following the deaths of Ahmaud Arbery, Breonna Taylor, and George Floyd, several African American leaders on campus met over Zoom on a Sunday night. They initially came together to share their pain and frustrations, but the catharsis this online gathering produced led them to a decision – it was time to re-establish the AAEC.

“George Floyd was the spearhead for this,” David Davenport, director of the APSU Foy Fitness and Recreation Center, said. “We were all struggling, and this allowed us to have a voice, and we need to have a voice. Why are we talking in a vacuum? People are feeling our pain but nobody wants to talk about it.”

This summer marks the first anniversary of the group that has quickly established itself as one of the most active organizations on campus. Over the last 12 months, the AAEC has attracted more than 75 members, hosted professional, academic, enrichment, and social programs, and established two scholarship funds.

“It was a full year, but it was a good year,” Dr. Eva Gibson, incoming AAEC chair and assistant professor of psychological science and counseling said. “I think it did what it’s supposed to do – the purpose of the organization is to create a support network, so a lot of the programming was geared toward that. It’s definitely been supported, in terms of numbers and attendance at events. I can tell people value it.”


Building on a Legacy

In the early 2000s, when Davenport first arrived at Austin Peay, he immediately joined the University’s original African American Employee Council. At that time, it was a small organization run by a few dedicated faculty and staff members, offering programs and even a scholarship.

“We had this organization, but it was always the same four people,” Davenport said. “Fast forward 20 years, and this group here, it’s a new generation for me. It’s not just me or Sheila (Bryant). I can sit back and say ‘Wow. These are trailblazers.’ We have individuals who were willing to step up. Somebody asked me, ‘Why is your group doing this?’ If we don’t who will?”

During its first few months, the AAEC re-established the original organization’s scholarship for Black students. Members quickly began contributing to the fund’s account, with the goal of someday making it an endowed scholarship that exists in perpetuity. But for the new AAEC, one scholarship wasn’t enough.

“We created a second scholarship because Dr. Gail Robinson-Oturu (professor of music and member of the original AAEC) was retiring this year,” Gibson said. “We created that in her honor – it’s for music students and she gets to select the student. We’re collecting the funds for the two scholarships.”

Now that the AAEC has returned to campus, Gibson said the organization also will use its resources to help recruit and retain talented Black faculty to Austin Peay State University.

“I definitely want to continue our momentum, and we’re thinking now about how we can tap into those new hires coming in and let them know about us,” she said. “We want them to know some of our programming is designed to support them.”

Earlier this year, the AAEC partnered with the APSU College of Arts and Letters and the APSU College of Behavioral and Health Sciences to offer Black faculty the Beloved Community Writing Retreat – a weeklong retreat in Nashville for professors to work on their scholarly endeavors.

White was one of the faculty members who participated in that retreat. That’s where she met some of her colleagues in person for the first time.

“It prioritized scholarship and research,” she said. “It’s so easy to get preoccupied with teaching, but we also have to do research. We were able to work together and encourage each other to pursue scholarship. The thought was, ‘Let’s hold each other accountable as teachers and scholars.’ It was helpful to have a writing community to work on articles and encourage publications.”

White’s enthusiasm for the AAEC has led her to become the organizations’ Faculty Affairs Chair, and she plans to provide the type of support Black faculty need to stay at APSU.

“One of my goals is to use the AAEC as a communal, scholarly space for Black faculty; but, also as an organization that helps the university with retention as well as diversity, equity and inclusion (DEI) issues,” she said. “We want to especially ‘catch’ faculty in their second and third years, when they’re likely on the job market, trying to decide whether Austin Peay is a good fit.”

White is already planning a Welcome mixer in August for new and current Black faculty to immediately create the type of communal space that helps faculty feel connected to the university. And Gibson is working with the organization’s executive committee to develop a schedule of enriching events for the coming academic year.

For more information on the AAEC, visit www.apsu.edu/aaec.