And the war goes on…and the soldiers die 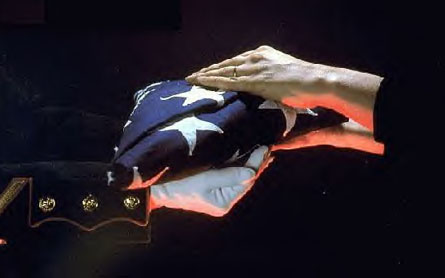 FreeThinkers for Peace and Civil Liberties will sponsor a candlelight vigil tonight at 7 p.m. at Public Square.  The event will include prayers, readings and a vigil.

Another landmark has passed in the Iraq War: 4000 American soldiers killed. The price tag that is these lives doesn’t show up in the surge numbers or the war planning budget – there is no way it can — other than the price of body bags and the cost of the flight back home. Whatever “victim” benefits may be assigned to their survivors.

I sit here today, submerged in a sadness of deja vu, having done all of this before — nearly 40 years ago — in another time and place, another military town with another military base, when thousands of other soldiers who had a one way trip to war.

It is ironic that this number came on one of the holiest days of the Christian community, and that it has been treated with more silence and resignation than any other numerical landmark of the Iraq conflict. I am an activist opposed to the war, but that does not mean I do not support our troops. Our troops are great; they and their families deserve much more than the shoddy treatment they receive via multiple deployments, and post deployment care (or lack thereof). 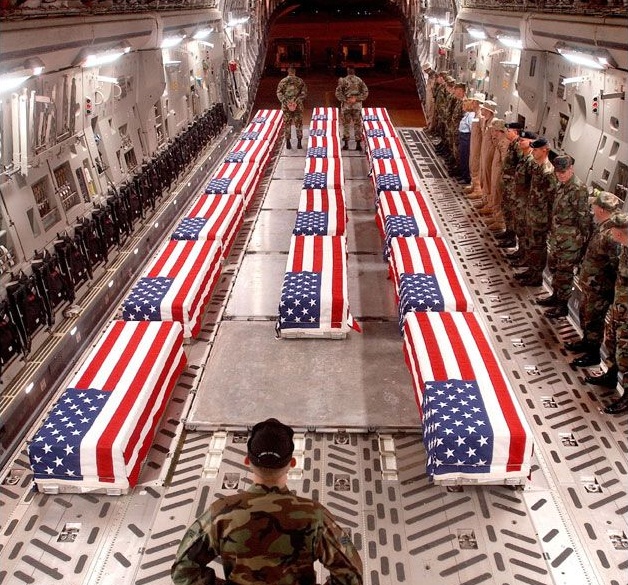 This is not a war the American people want; it is (or has devolved into) an administrative war waged by a national leadership — the Bush regime — that is in total disconnect with the people. This is a war for which we are spending not billions but trillions of dollars with little to show for those dollars but bodies — our troops, “enemy” troops, and tens of thousands of civilians caught in the crossfire. This a war riddled with underestimations, bad planning, corruption, and disinformation. To say nothing of the erosion of our own civil liberties.

The prospect of maintaining a military presence in Iraq for the foreseeable future does not sit well with a majority of Americans, who are facing multiple challenges on the home front: the housing crisis, the high cost of oil products, college costs, food costs, and the need to care for thousands of emotionally and physically disabled soldiers coming soon to a hometown near you.

Last year, when we passed the “3000 American soldiers killed” mark, I wrote a poem for a local peace rally. “Songs” was recently published in the Pitkin Review.

Once, in the vigor of youth

I waged war against war

invoking the power of peace

in protests silent and

waving signs I did not want to write,

chanting words I did not want to say.

I knew where the flowers had gone;

I placed them there myself,

at graveyards and at the wall.

and browse the albums of time.

I remember the first soldier I loved,

the injustice of his dying.

I count the friends who followed him,

and those returning maimed,

I see it happening again,

with armies of our children

winging to the unfamiliar

to be marked in blood.

Yes, I remember that song about flowers;

it dances from shadows of my mind,

I am writing new signs,

because we haven’t learned.