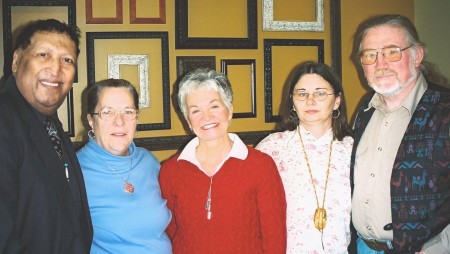 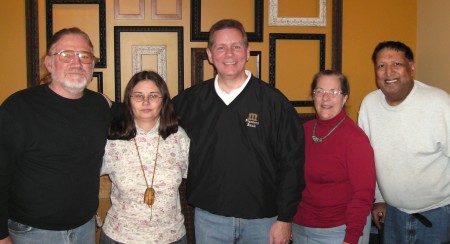 The Native Cultural Circle is a Native American education group. It has staged its annual pow-wow continually for eleven years. The pow-wow is an opportunity for Native American people from across the nation to fellowship and network amongst themselves. It is also an educational presentation to the greater community that seeks to inform non-tribal peoples of the true traditions and customs of Tennessee’s Native People.

Proceeds from the pow-wows are used to purchase authentic Native American educational books which are given to local elementary school libraries. The group also stages demonstrations of native culture showcasing native song, dance and regalia (native styles of clothing). This allows the students to learn the true history and traditions of native tribes.