HomeBusinessCapitalism has corrupted the reason for which money was created!
BusinessOpinionPolitics

Capitalism has corrupted the reason for which money was created!

Let’s remember how money, on which our economy is based, started out simply as a system of “trade.” Now days money is capital, and capital is for making more capital. It’s called capitalism. And it’s not the market with which my mother traded…not at all! 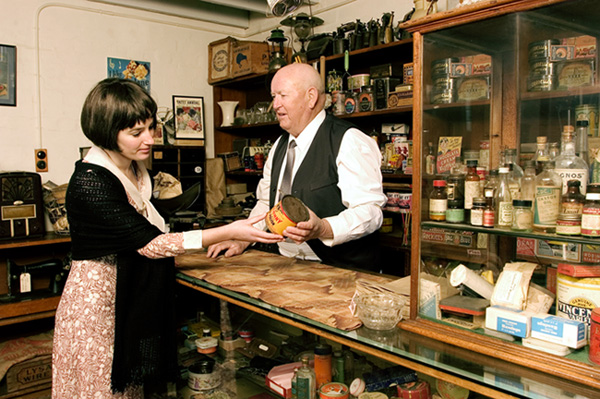 Too many years ago, when my mother would go to town from our farm, she didn’t go to the store. She went to “trade.”

I never thought twice about why she would say “trade,” and the rest of us would say we were going to buy something.

Of course, Mom wasn’t a dummy. Maybe she was more of an economist than the guys who deal with capitalism for the Federal Reserve. 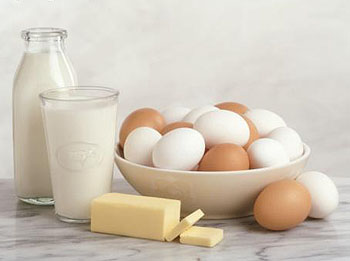 You see, Mom knew the proper use of money. She would take eggs and cream into town, for which she would get paid. She would take her egg and cream money and go to the store to buy sugar and flour. Essentially, she was using the money as a means of bartering. Instead of taking the cream and eggs to the grocery store to haggle with the store owner, who wasn’t equipped to handle the cream and eggs from the local farmer, she used a middle person, the creamery, to change the eggs and cream into money.

This is how the economy worked when I was a kid. In good years, the crops would come in. The farmers would be awash in money after a long dry period of buying sparingly at the store, running their grocery tab up at the store, and maybe borrowing just a little ’til the crops came in.

It was this way year in and year out. Very few farmers got tremendously rich, but they made it. A few made more, invested their money in the other market.

When I left to go to college, the farm crisis began. The capitalists, the big grain companies, merged into about three. Competition went down at the market. The stockyards in Omaha closed down. The nearest was now in Chicago, too far away for most of the Southwest Iowa farmers.

As this “more mature” economy changed, interest rates went up at the local banks. So grain prices and stock prices were down. Interest rates were up. Farmers weren’t able to pay on their loans which were being called in. As many with a few gray hairs know, this was clean out time for the farmers. Small farmers were forced to sell out in order to pay off their loans. The farmers who survived got bigger. And of course, big business, like Prudential Insurance, got into the farm business. Farming went from being agri-CULTURE to becoming agri-BUSINESS.

I bring up what happened on the farm and with my parents, who eventually had to sell out, never paying off their farm loan, to show how our economy isn’t mature and too complicated for the common person to understand.

No, it’s just plain corrupt. Our capitalistic economy isn’t about money that is involved with trading at the local market. It is about growing capital, that’s all.

Capital, of course, is what you have to invest after doing all your trading to get what you and your family need to survive.

The rich uses capital to make more capital. As their capital grows, tied up in investments in what they want to invest in to grow their capital, not to feed their families, the rich get richer, and you know the rest of the story, the poor get poorer, like my parents did.

And like those left behind with the so-called collapse of our capitalistic economy today, my parents worked darn hard, much harder than any CEO out there who uses his or her company’s profits to invest in other companies, to do mergers, to gamble on Wall Street. But the capitalistic system puts different values on workers depending on what type of shirt they wear or where they went to school or who their parents and grandparents are. The workers don’t make money to invest in capitalism, but their very lives are controlled by such a system.

A friend of mine startled me one day when she asked me to tell her one name of one person who became rich because he or she worked hard. I could give her no name. She reminded me that those who were rich were rich because their money worked while they simply raked in the growth from their money. That is what capitalism is: growth in money that some can afford to invest.

And when the investments go bad, or when those on Wall Street screw up stupidly or intentionally, they get bailed out. Their salaries are capped at $500,000 a year. Meanwhile the guy in the t-shirt loses his job in the factory and goes on food stamps.

Our government is concerned about providing jobs so the guys at the top and middle will not be without jobs. The government knows that jobs must be ongoing so workers can buy and so the producers can sell and so that the rich can get richer again before all the money ends up at the top again.

As you’ve probably noticed, you can blow up a balloon once and maybe twice, but after two or three times, the balloon is worn out. This is how I see our capitalistic economy. This system that rules our economy is worn out. A new economy needs to be put into service. Will our leaders be able to look outside the balloon of capitalism, and create something more just, more responsive to the workers, the disabled, the elderly and our future generations?

At this time in our economic history, we need creativity, imagination and guts to think outside the balloon. Will the folks we elected be up to the task?

And we have to remember my mom with her household eggs and cream. Remember, the Greek origin for the word economy is “oikos,” which means house. Mom was the true economist, not a capitalist!

Lived most of my life in Tennessee, and now enjoying the wacky world of Asheville, NC, where I work for an environmental group as a VISTA volunteer. I am the proud grandmother of three.