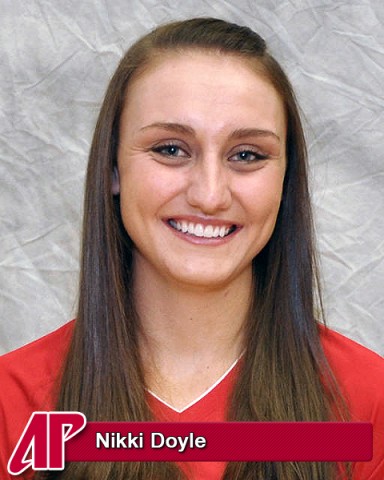 Austin Peay puts its 10-match win streak on the line when it hosts Lipscomb, 7:00pm, Tuesday, at the Dunn Center. Admission is free to all fans.