Clarksville, TN – Charlie Dan Carlew has been charged with Vehicular Homicide and 4th Offense DUI in conjunction with the August 27th, 2010 death of Alejandro A. Lara, a pedestrian killed on Fort Campbell Blvd.

During the fatal crash investigation by Officer John Reyes, Corlew admitted to drinking earlier in that day approximately 4-6 hours prior to the collision. Also, alcohol was found inside of  Corlew’s vehicle. Corlew consented to a Blood Alcohol Concentration (BAC) test; his BAC level was .15. He was previously charged with DUI on three other occasions: 9/22/87-Montgomery County, 3/20/08-Rutherford County, and 11/12/08-Montgomery County. 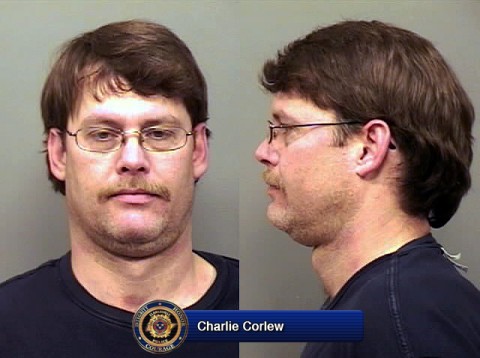 More On This Story